Most of the time, having a big family can be a very good thing.

There are many laughs and lots of love.

Unfortunately, it can also be hard at times, like when you have to fit everyone into one vehicle.

Whether you’re going to do a lot of shopping, go on vacation, or drive to see family, you need a car with enough seats and comfort for everyone in your family.

Check out these cars that can hold up to nine people.

You might find the perfect one for your family. 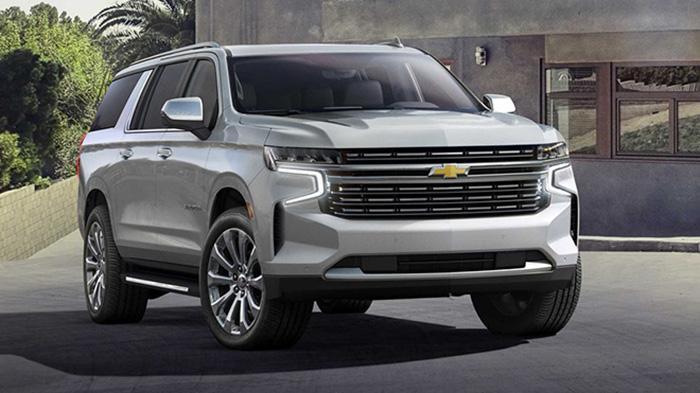 There are three rows of seats in a Chevy Suburban, so if you arrange them well, up to nine people can sit comfortably.

The front and middle seats have plenty of room, but the third seat can be a bit tight.

If you get a Suburban, you’ll probably want to put some of your family members who are smaller in the third row.

The middle row doesn’t slide up like it does in some cars.

But the seats do fold down, making it easy for people in the back to get in and out.

You can take a deep breath if you have small children in car seats.

For their safety, the Suburban has LATCH car seat connectors.

Most Suburbans have a TV screen for the entertainment of the people riding with you.

Older models have DVD players, and newer ones usually have Android Auto and Apple CarPlay, so they won’t be as bored and ask, “Are we there yet?” as often.

Another great thing about the Chevy Suburban is that it has a lot of room for cargo.

If you don’t need the third row, you can take it out and gain up to 144.7 cubic feet of space.

You still have 41.5 cubic feet if you use the third row.

On the highway, you can get up to 27 MPG, which isn’t great but might be worth it for all the space. The Chevrolet Tahoe also has three rows, so up to nine people can sit in it.

It’s a lot like the Suburban in many ways, but there are some important differences.

The LATCH connectors for child safety seats are the same on the Tahoe.

Most models have the same TV, DVD player, and either Apple CarPlay or Android Auto.

It’s also the same in that you’ll probably want to put some smaller people in the back for comfort and that you can take out the third row to make more room.

But the Tahoe and Suburban have different amounts of cargo space and gas mileage.

On the highway, the Tahoe only gets between 22 and 26 MPG, depending on the year it was made. 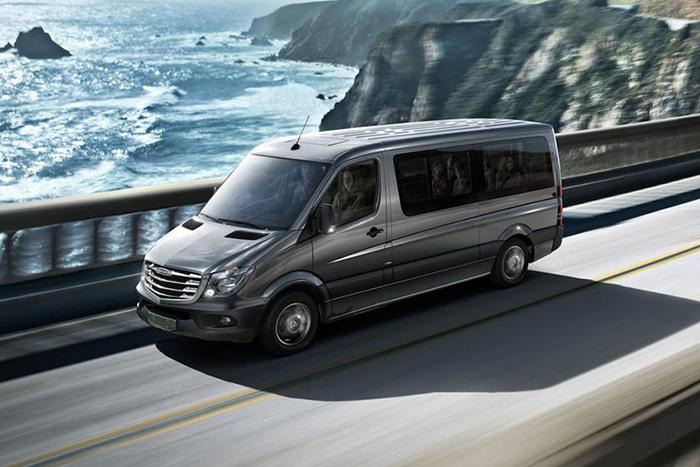 For a family of nine, the Mercedes-Benz Sprinter Passenger Van is a great choice.

You can choose between a gasoline engine and a diesel engine, and it can carry up to 3,307 lbs.

It also has a system called Active Brake Assist, which warns you if you might hit the car in front of you and starts to brake.

This is very helpful when travelling with family, since it’s easy to lose focus.

Other features include a TV with a great entertainment system and a camera that lets you see what’s behind you.

You can add other safety features, like a camera that looks in every direction and a blind-spot monitor.

There are a couple of bad things about this passenger van, of course.

First of all, a new one will cost you around $43,120, which is less than the Chevy Tahoe or Suburban but still a lot of money.

Also, it only gets about 14.5 MPG, so it might be best to keep it for long trips and not use it for every trip around town. 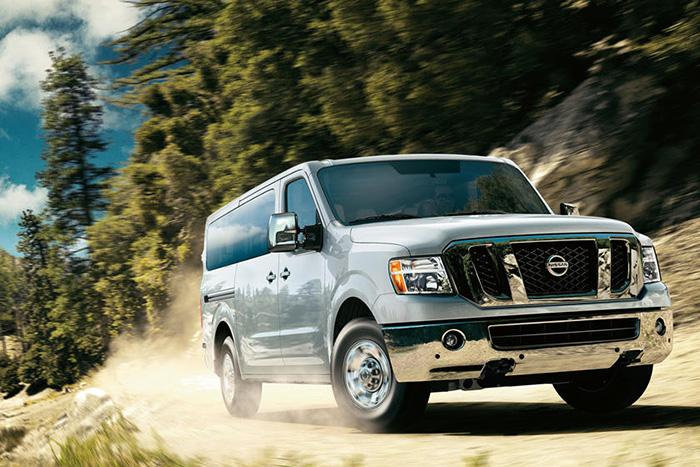 If you like the sound of the Mercedes-Benz passenger van but want something more affordable, Nissan is a good choice.

Up to 12 people can sit down, so it’s still big enough for big families.

You don’t have to worry about how comfortable your passengers will be.

It also has a high roof, which makes the space for cargo bigger.

Depending on how you use the seats, you can get up to 323 cubic feet of cargo space, which is a lot more than the Mercedes.

The price is a little bit better, and so is the gas mileage. 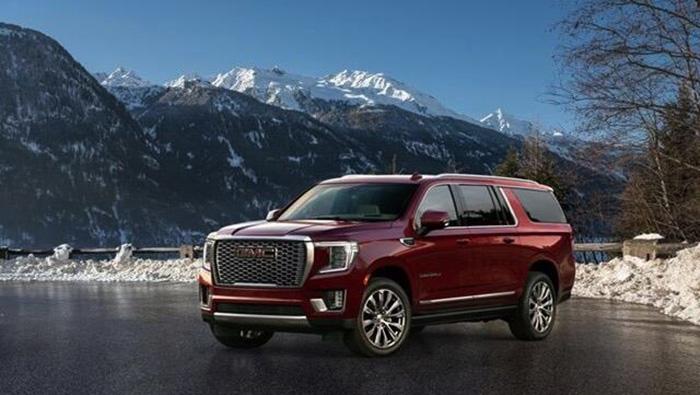 The GMC Yukon is another great option for nine people, and it has a lot in common with the Chevy Suburban.

It’s also important to know that you can choose options like heated front and middle row seats and a heated steering wheel.

And the middle row folds up automatically, not by hand, which makes it even easier for people to get in and out of the back.

The Yukon has a lot of safety features to keep kids safe.

You can even choose a system that blocks out noise to make your trip as quiet as possible.

You get a TV and an entertainment system, just like the Suburban.

It also has satellite radio, voice recognition, and more.

Depending on whether you use the third row or take it out, it can hold up to 122.9 cubic feet of stuff.

It also has the same highway gas mileage, which is 27 MPG.