Soon after Volkswagen Group gave Skoda the keys, the news came out.

Volkswagen 1.5-litre Diesel Engine On Its Way Out 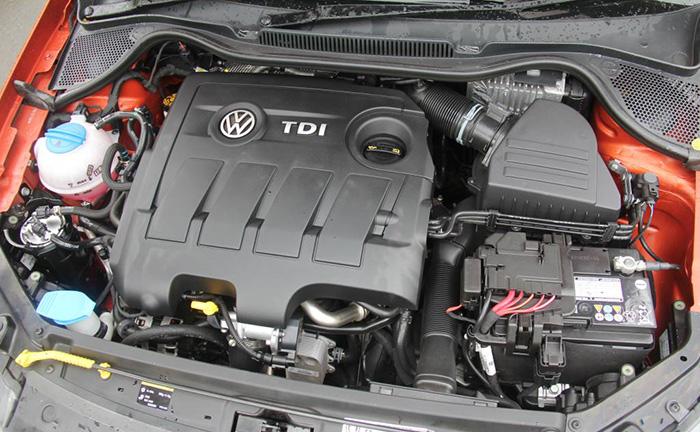 As soon as Skoda took over operations in our country, it announced the India 2.0 Project. The German automaker wants to increase its market share in India by making cars that are more localised and offer more value. The 1.5-liter diesel engine, which is very powerful and reliable, will be phased out as VW shifts its attention from torquey diesel engines to turbocharged gasoline engines. During the dieselgate scandal, people have paid a lot of attention to the 1.5-liter unit for all the wrong reasons.

With the BS VI norms, the 1.5-liter engine will no longer be practical for the carmaker to make or for the customer to keep up, since it will need a lot of extra hardware to meet the stricter emission standards. This will make the cars more expensive to buy and more expensive to keep up. The 2.0-liter engines in the bigger cars, on the other hand, will still be the best in their classes.

Blame It On The BS VI (And Diesel Demons)

We think it’s a smart move because the market is moving toward gasoline engines anyway. All car companies will have to deal with making clean diesels to meet the BS VI standards. So, it will make them a lot more expensive than cars that run on gasoline. This will make people even less interested in diesel cars. Instead, the automaker is focusing on making the 1.0-liter, 3-cylinder, turbocharged, direct-injection gasoline engine work well in the country. It can be changed to make 94hp or 114hp, which means it can be used in hatchbacks, sedans, and crossovers. If you take out the turbocharger, it might still be good enough to compete with the Maruti Suzuki Swift and the Hyundai Grand i10. This little master knows a lot about a lot of things.

Volkswagen Group will also look into making its MQB A0 platform, which is used by the new Polo and the upcoming T Cross SUV, which will come out in 2020, more local. Exciting things are coming!