As Skoda leads the India 2.0 Project, all attention turns to the 1.0-liter 3-cylinder gasoline engine.

Skoda is now in charge of product development for the India division of Volkswagen Group. Skoda wants to make a lot of small cars that all use the same platform. That will put the numbers in VW’s favour, since they can keep costs down by making the frame in their own country. That means that you can get a Skoda or Volkswagen car for the same price as a Maruti or Hyundai.

Bernhard Maier, the CEO of Skoda India, told Autocar that the company will do its best to make the 1.0-liter 3-cylinder turbo petrol engine work well in India. Maier said, “Our 1.0 TSI gasoline engine is very cost-effective, and in the future we will build it in India. Diesel will be important in the future, but more so for bigger cars like the Octavia, Superb, and Kodiaq. Diesel is a good alternative, but the after-treatment will get more expensive and won’t be worth it for smaller cars in India in the future. But our gasoline engines are very good.”

The VW Group’s turbocharged, direct-injected 1.2-liter TSI engine and DQ200 7-speed dual-clutch transmission have won fans with their quick, easy-to-like performance. But there have always been problems with how reliable it is.

Let’s look at the power and mileage of the 1.0-liter TSI engine and transmission combinations. 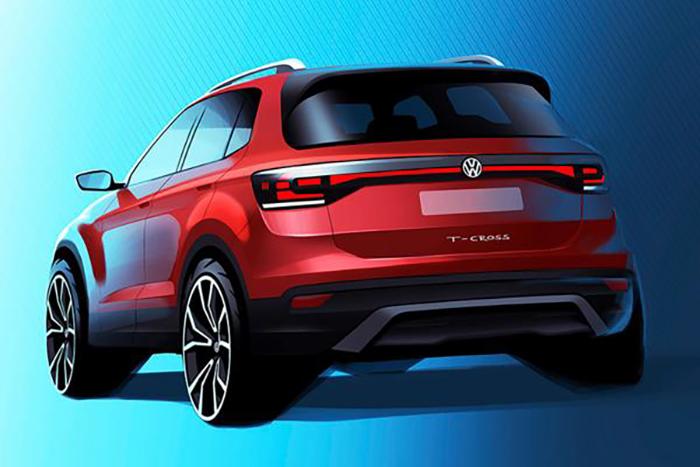 The 1.0-liter turbo gasoline engine will be strong enough to be used in the next-generation Polo for India and the updated Ameo. It will have more power than the Baleno (83hp) and i20 (82hp), as well as the Dzire and Amaze (89hp).

No matter if you choose the 1.6-liter engine or the 1.2-liter TSI engine with the automatic, the Vento makes 103hp right now. The 114hp TSI may not be able to compete with the 121hp petrol engine in the Verna. But it can come close to the City’s 117hp and easily beat the Ciaz’s 91hp. If the brand wants to compete with the Vitara Brezza, EcoSport (121hp), and Nexon (108hp), the 1.2-liter engine with 114hp will do fine while staying in the compact class because it has a small displacement.

To take advantage of the more power, the 114hp version has one more gear than the 94hp version. In this class, 6-speed transmissions are quickly becoming the norm.

Other cars that won’t be made anymore include the Baleno RS, which has a high price despite being a pretty average car to drive and having a quick Boosterjet 1.0-liter turbo petrol engine. In the hot hatch category, the Polo 1.0-liter with 114hp can easily beat the Baleno RS. Hopefully, the car company will offer it with the simpler 6-speed manual transmission so that owners can at least avoid DSG problems.

The version of this engine that doesn’t have a turbo is already in use in the Polo and Ameo, where it has replaced the 3-cylinder 1.2-liter gasoline engine. This engine could be used in a new small car that VW Group might make to compete with the Grand i10 and the Swift. Even though it might be able to carry a small sedan like an Ameo, the key word here is “adequate.” Buyers aren’t used to putting these words with Volkswagen Group cars, though. The new small car could have a badge from either Skoda or VW.

Volkswagen Group will also localise the MQB-A0 platform, which is just as flexible as the 1.0-liter engine and will be built in the country. The flexible frame can be used to:

(This is in the Creta/Duster category)

So, it is very important for Skoda and Volkswagen to make this chassis in India. VW Group wants to make 90 percent of its products in-country to keep costs down and get back in the game.