What Is The Turbo Wastegate Valves? Updated 01/2023

Most people have heard of the turbocharger, a car engine component, but only a handful of you are familiar with how it works or what other accessories it need to perform to its full potential. The wastegate valve is a critical turbocharger component, and it will be the focus of this article.

This turbocharger component may be familiar to some of you, but for others who don’t know what it is or what it does, this article will help.

There are currently more than 75% of automobiles on the road that use mechanical turbos. Exhaust gases flow through the turbo’s exhaust gallery and into the engine’s combustion chamber, where they are burned.

The gases drive the turbo blades to speeds of over 250 000 rpm, and the turbo in turn drives the compressor blades around an axis in a circular motion. Unlike propellers, the blades we’re referring to are meant to draw in air from the atmosphere and force it into an engine’s intake system.

However, if you run these blades at a full boost speed of over 250, 000 rpm, you’ll find that they don’t survive very long due to the excessive wear and the engine’s inability to endure such constant stress. The major automakers concluded that the turbo’s speed had to be limited to some degree, as it couldn’t always reach to its maximum.

What is the turbo wastegate valve? 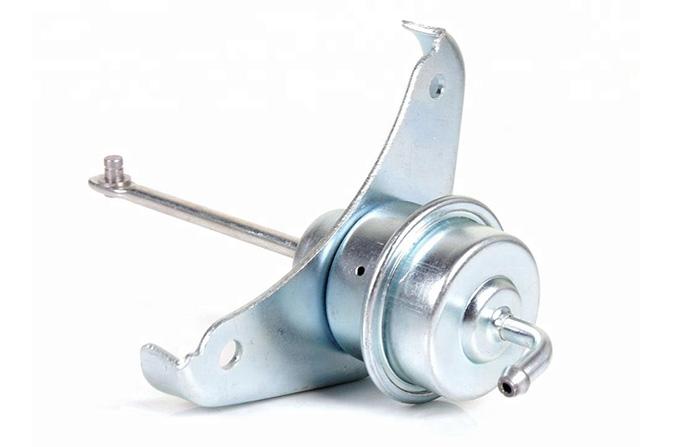 The wastegate valve was the sole way to divert exhaust gases away from the turbocharger, which would otherwise accelerate the blades. For the turbo to operate at its optimal pressure, the waste gases must be removed by this valve. The term “wastegate” usually refers to an escape gate.

In the absence of this wastegate, the turbocharger would spin at too high a speed for too long, causing it to self-destruct, but it would also put enormous pressure on the engine, which may lead it to fail.

When the exhaust gas flow is too high, this wastegate valve will open and some of the gas will no longer pass through the turbo so that the pressure is maintained at optimum levels. It’s not uncommon for customized cars, such as turbocharged engines or high-performance turbos, to route exhaust gas directly into the atmosphere, resulting in increased performance.

Symptoms and faults of a bad wastegate valve? 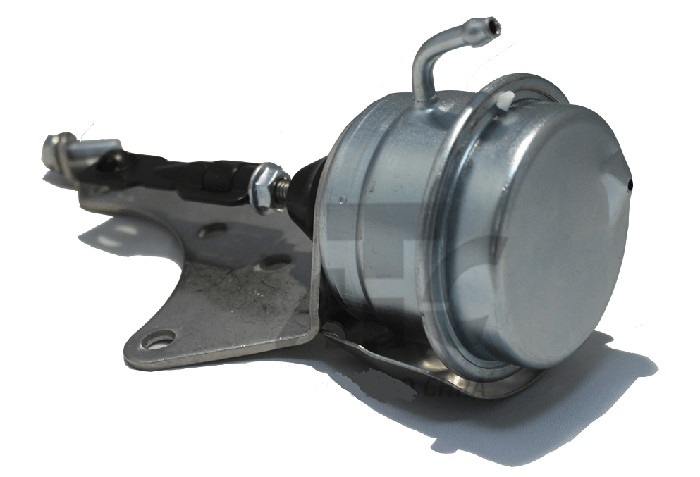 Calamine is the most prevalent cause of the valve to get obstructed. Valve locks in a closed position improves car performance but can also lead to engine overheating, which is more likely to harm intake valves, which are particularly vulnerable.

Vacuum hoses can fail, preventing the actuator from controlling the wastegate valve. Even though this valve seldom fails, it is important to double-check the wastegate before performing any turbo-related work to avoid any unpleasant surprises. As a result of a broken vacuum actuator, the wastegate can’t be closed or opened properly.

In addition, when opening or closing, the valve’s adjustment (a thread) can be modified. However, if you don’t know what you’re doing, stay away from that option. It caused harm to an engine when I used it. Even though the turbo’s performance was slightly improved, it didn’t last for long; after only 5000 kilometers (3000 miles), the turbo failed. I replaced it with a new one and rebuilt the engine, but that couldn’t withstand the strain and failed as well, especially because the vehicle was a van carrying more cargo and therefore operating at much higher temperatures.

Since electronic actuators can be fine-tuned to within millimeters, they are currently the most popular on the market. An ECU can read and alter the wastegate position based on hundreds of different real-time data points, such as pressures, temperatures, acceleration positions, and more.

The electric actuator has the advantage of being electric, but the electrical component is susceptible to failure due to the turbine’s high temperature (800 degrees Celsius or 1472 degrees Fahrenheit) and vibrations. Repairing an electric actuator costs between $200 and $300. The costs of the other kinds of actuators are also rising.

Because the actuator dictates the wastegate, the two components must operate together flawlessly. If you wish to work on your turbo, you should only do it with the assistance of a qualified expert.

Even if it’s just for a simple cleaning or refurbishment, you should always consult a professional. When it comes to making adjustments to the actuator and wastegate, it’s best to use professional tools rather than tinkering with with them, as I’ve already mentioned.