If you’re a fan of BMW automobiles, you’ve heard a lot of terminology you’ve never heard before. Then you may wonder what they are and why you should care. As a new user, you might be curious about the DTC button and feature. Exactly what is it, you may wonder?

In general, DTC stands for Dynamic Traction Control, and it’s a button on BMW cars that allows traction control to be activated. A slide or skid is detected, and the proper brakes are applied accordingly. In this manner, the skid will be corrected and the car will be straightened out. BMWs have a slew of impressive features that keep their admirers on the edge of their seats practically constantly. Here, we’ll take a look at the DTC feature and see how it affects your driving experience. What are we waiting for? Let’s get to it, shall we?

What does the DTC button do?

Traction control is enabled by pressing the DTC button, as previously stated. When the wheels have more traction, it allows for more dynamic driving in the style of sports cars. The driver has control over whether or not this button and feature is active. Additionally, it serves two primary purposes. Controlling traction is one goal; enabling sports-style driving while maintaining active stability control is another.

The DSC commences stabilizing procedures as soon as the driving wheels lose traction. It reduces the engine’s output and prevents the vehicle from skidding. Small amounts of wheel slip can be beneficial in some situations. Driving on snow and ice becomes more dynamic with the help of DTC. It provides sporty drivers extra freedom to manoeuvre around corners when triggered. ” It’s a superior function in that it allows for controlled drifts, which is a nice feature to have. The driver, of course, retains full control of the car in all circumstances.

How does BMW DTC work?

BMW’s DTC feature is activated when the vehicle’s wheels begin to lose traction.

It begins to work by limiting the engine’s output. As a result, the wheels will no longer slip. On and off options are available to the driver for this feature. Slippery roads can be a challenge for any vehicle, but traction control can help keep the vehicle on the road. As a result, drivers can experience driving dynamics more akin to those seen in a sports car. All of this is due to the fact that it regulates stability when wheel traction is increased. 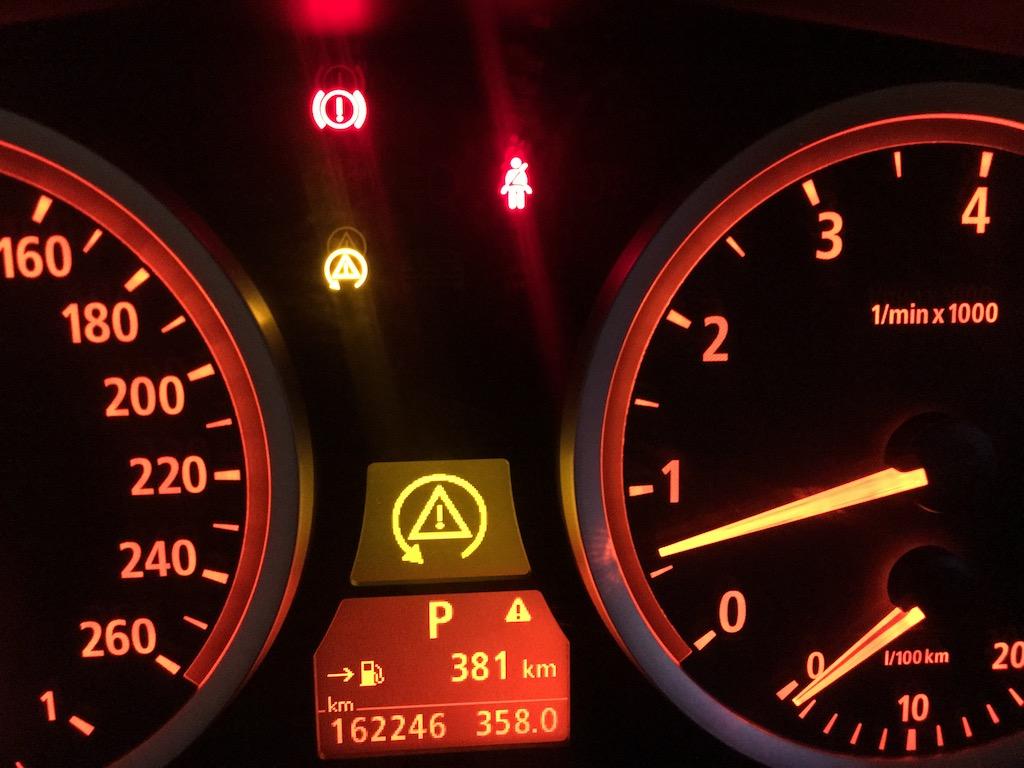 When should I use DTC on BMW?

If you’re a new driver, you’re definitely curious about the function of the DTC button on your BMW.

The first thing to keep in mind is that this feature can be activated or deactivated with a simple press of a button. In a nutshell, you can activate or deactivate it at any time. However, it isn’t something you need all the time.. When driving on a slick road, BMW’s DTC comes in handy. It’s the same for any track you want to give yourself more control over. Turning off the traction control system is as simple as flipping a switch.

How do you turn off DTC on a BMW?

The DTC on a BMW is activated by pressing a button. When you don’t want it activated, you need to turn it off. An electronic limited-slip differential is an example of this feature. In a nutshell, it becomes effective when driving on ice or snow.

There are a few things to keep in mind when it comes to this feature: As a result, the engine is always off when you start it. In order to use the DTC, all you have to do is push the button. If you wish to turn it off, there are two steps to follow. In the beginning, you can let your wheels spin a little, but you can’t oversteer. You must press the DSC (not DTC) button in order to accomplish this. Upon completion, this is the second stage and it is automatically switched off.

Why is my DTC light on?

This implies that the button has been pressed, and the function has been activated if the DTC light is on.

Due to the DTC function’s activation, a more forward wheel slip is permitted. As a result, driving becomes easier, especially if you get stopped in the snow. There are a few things to keep in mind when using this device. In other words, if it’s on and you didn’t hit the button, your automobile might require service. 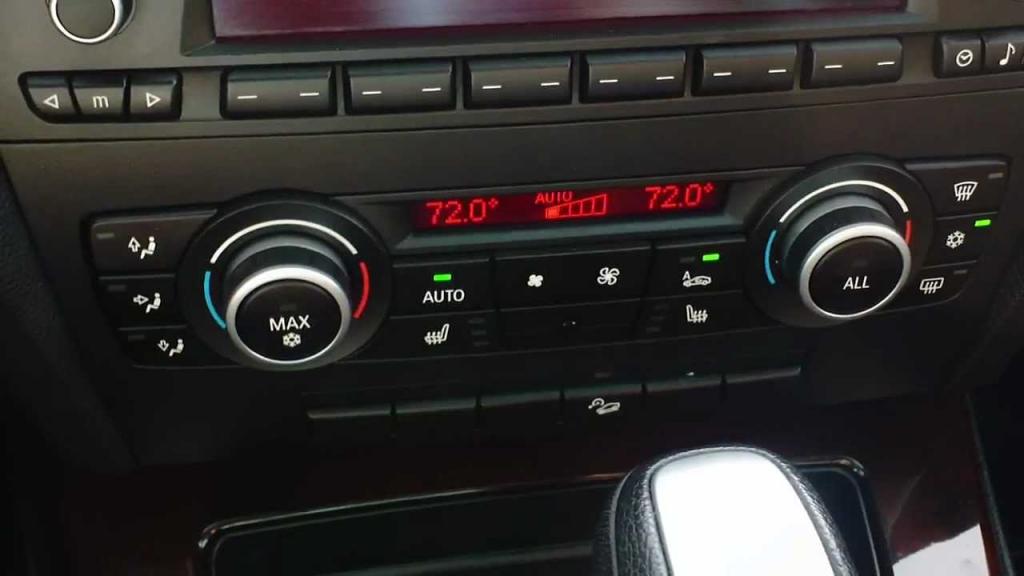 Should DTC BMW Be On or Off?

Every time you start your engine, make sure the DTC in your MBW is turned off, as I previously stated. For this reason, you must activate it by pressing the DTC button in order to make advantage of it.

If the DTC is on by default, it indicates that your car’s system is malfunctioning. If you don’t see any lights on the button, you didn’t press it, which is the default. As a result, you’ll have full control over your vehicle. DTC can be turned on and used if it gets too slippery. In order to keep you going where you want to go, it will turn the computer on. To put it another way, if you want a tire to spin without the traction control system kicking in, you use function.

DTC or Dynamic Traction Control is an important function for BMW drivers. Specifically, this aids in the performance of more difficult music.

Such a feature enables your car to detect if it is slipping or skidding. Thus, the relevant wheel will receive brakes as a result. In this manner, the skid will be corrected and the car will be straightened out. Although such a tool is usually helpful, it’s vital to approach with caution, especially on such hard terrain. There will never be a feature that can match being cautious in the end.