Most people think it’s easier to drive an automatic car than a manual one. Even cars that drive themselves still have a shifter somewhere inside.

If you looked really hard, you might have seen the letter L on it. You probably won’t use that setting very often. Even if your shifter has it, you should still learn when to use it.

In most cars, the L means “low gear.” You can use it to keep your car from shifting into higher gears when the RPMs go up. This sends more torque to the wheels, which is great for towing.

When you want to stay in low gear, you put the shifter in the L position.

By putting it there, the car won’t shift when its RPMs go up, as it normally would.

You’ll feel like you have more control because you’re in a lower gear.

Find out everything you need to know about driving in low gear by reading on!

When Should I Use “L” On My Gear Shifter? 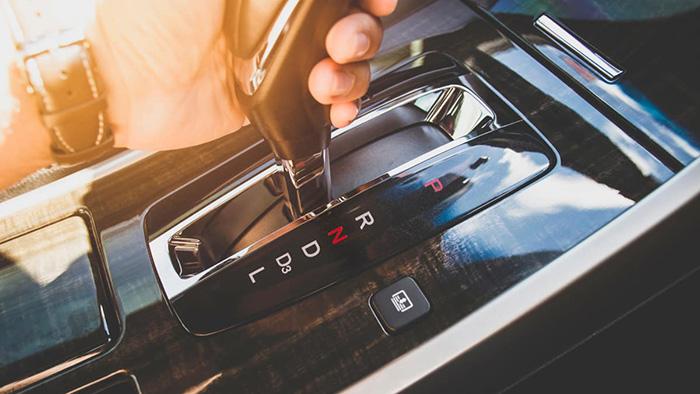 When you pull something behind your car, the transmission is put through a lot of stress.

It will wear out the transmission when it tries to shift.

But that’s not going to happen if you’re in low gear.

You’ll only shift into second gear when you’re going the fastest, so you won’t do any damage.

You’ll also benefit from a low gear when you’re driving up or down hills.

It takes a lot more work to go uphill than it does to coast down a slope. So, if you’re in high gear, it can put a lot of stress on the engine.

When driving up a hill, putting the car in a low gear can make the ride feel smoother. The car won’t shift while you’re going uphill. On the way down, it will also keep the car from going too fast.

When the weather is bad, you might also want to put the car in a low gear.

When the roads are wet, it can be dangerous to drive at high speeds.

If your car loses grip on the road, you won’t have as much time to do something about it.

Put the car in a low gear to increase the torque, which will make it easier to control.

Usually, that’s enough to keep your car from losing grip on ice.

It can even keep you from slipping on a snowy road.

Is It Bad to Drive on L?

You shouldn’t always drive the car in low gear. If you do it too often, you could hurt your car’s transmission system.

This is because when you’re in low gear, the RPMs stay high.

So, the engine has to work harder than it would if it were in a higher gear.

If you always drove your car in low gear, the engine would wear out faster. You can check the manual for your car to see if it has any suggestions for low gear.

Most of the time, they’ll tell you if you need to stay under a certain speed. When your car is in low gear, you usually have to drive slowly.

When you drive too fast, you put too much stress on the transmission.

If you keep your car in low gear for too long, the stress on the transmission could cause it to break.

If you want to get on the highway, don’t drive in low gear.

On the interstate, you won’t be able to speed up fast enough to keep up with other cars.

If you use low gear, you should only do so for a short time.

Put the car back into drive when you’re done. Most of the time when you’re in the car, that’s where the shifter should be.

Can You Shift From D to L While Driving? 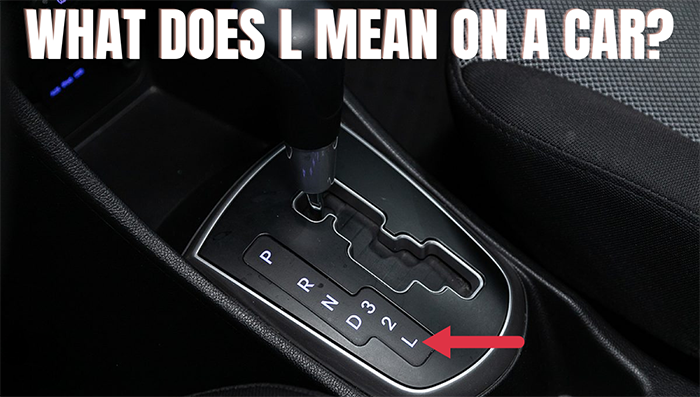 Without stopping, you can’t switch from drive to low gear. Because changing gears while the car is moving would hurt the driveshaft.

You have to stop the car before you can shift into low gear. Try stopping on the side of the road, where there isn’t much traffic.

Then you can put your foot on the brakes like you would when parking your car.

You should be able to move the shifter after pressing the brake pedal.

In a lot of cars, you have to move the shifter around to get it into low gear. You might have to push a little on it to get it to fit.

Once you’ve put the shifter into low gear, you can let go of the brake pedal.

When you let go, your car should start to move forward.

Now that the car is in low gear, you can drive it as usual.

If you’re not used to driving this way, though, be careful.

You’ll notice that the car doesn’t move as quickly as it would if it were in drive.

That’s why it’s helpful to have a low gear in the first place!

But if you’re not used to driving a car in low gear, it can be hard to figure out what to do.

When Should You Drive in Low Gear?

When you want to slow down a car while keeping its torque, low gear is a good choice. If you’re on an unstable surface, like ice, you can put the car in low gear.

When you step on the gas, the wheels won’t turn too fast if you keep the car in a low gear.

So, if the roads are wet, it will keep your wheels from spinning out.

You can even stay on the road when it’s snowing if you use low gear.

Hills are another place where a low gear would be helpful.

When you drive up a hill in drive, you put a lot of stress on the car.

By going uphill in low gear, you can keep the transmission from wearing out.

It’s bad for the engine of the car to change gears while going uphill.

So, driving in low gear can help it last longer because it reduces wear.

Lastly, if you’re going downhill and want to keep your brakes in good shape, you can use low gear. When you drift down hills in low gear, the engine applies brake pressure to slow you down.