Tesla, Inc. is leading the way toward the use of clean, renewable, and sustainable energy around the world. One way they do this is through their electric cars.

They are the first company to make cars that are all electric from the beginning.

This article talks about how Tesla cars work, what happens if the battery runs out of power, and how they are oiled. Let’s get going.

How Do Tesla Electric Cars Work? 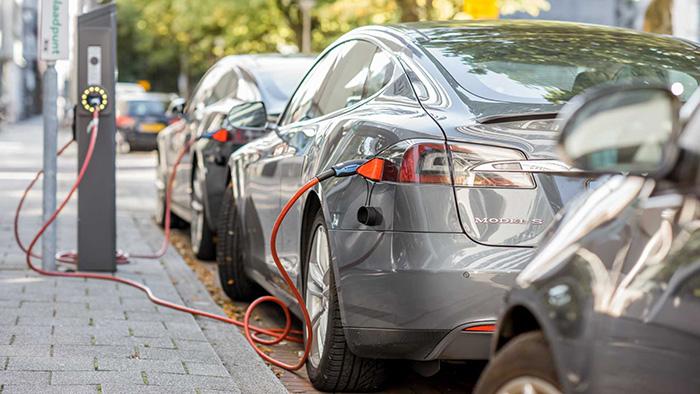 Tesla cars are powered by an induction motor that is small but strong and can reach speeds of 18,000 revolutions per minute (rpm).

The car is lighter and faster because it doesn’t have an internal combustion engine. The driver can change the speed of the car by changing the frequency of the power supply.

AC power is also hard to store, so Tesla uses converters to change the Supercharger’s AC power into a DC power that can be stored (direct current). AC power is used to power the induction motor when it is on the road.

With the help of an inverter, the stored DC power is turned into usable AC power. The inverter also controls how much AC power is drawn, which keeps the car moving at the same speed.

What Happens if Your Tesla Runs Out of Battery?

It’s rare to drive a Tesla until it runs out of battery because the car will try to keep its batteries from running out and will give you plenty of warning if you’re getting low.

Like your phone, a Tesla car will turn off when the battery runs out.

If you are going somewhere, your Tesla will automatically measure how you drive, how far you have to go, and the road conditions to give you an accurate reading of your battery power.

Based on the data it collects, your Tesla will tell you what to do to make sure you don’t run out of battery before you get to your destination.

And if you can’t save the battery by driving more carefully, your car will tell you to go to the nearest Supercharger (even if that means going back to one you’ve already been to) to charge it up.

If you’re close to your destination, your car will try to save the battery by suggesting a good driving speed that doesn’t drain the batteries.

You could even use adaptive cruise control or autopilot to help you save fuel.

Watch the battery indicator on your Tesla as it goes from green (full charge) to yellow and then red (low charge). It tells you how long and how many miles you can drive on the charge you still have.

If you don’t listen to these warnings and keep driving, your car’s battery will run out.

On the bright side, Tesla cars have a reserve charge of 10 to 20 miles in case something goes wrong. When the car’s battery dies, try not to worry too much.

But once you use up the reserve charge, your car won’t be able to keep going at highway speeds and will slowly slow down. It gives you enough time to safely change lanes and park your car.

After that, your car will turn off, and you’ll use a flatbed tow truck to pull it to the closest Supercharger.

No, but the gearbox does have oil. In reality, Tesla cars don’t need oil changes, new spark plugs, checks for pollution, or new fuel filters.

The oil in the gearbox stays clean and in good shape for a long time, so you won’t have to change it.

Oil is needed in cars to keep them running smoothly and keep them cool. For engines that use fossil fuels, oil lubricates the parts and keeps them from wearing out.

Also, the oil soaks up heat from the engine and lets it out through the lubrication system. In the case of electric motors, things are different because the bearings inside the motor need a small amount of grease.

Do Electric Cars Need to Warm Up? 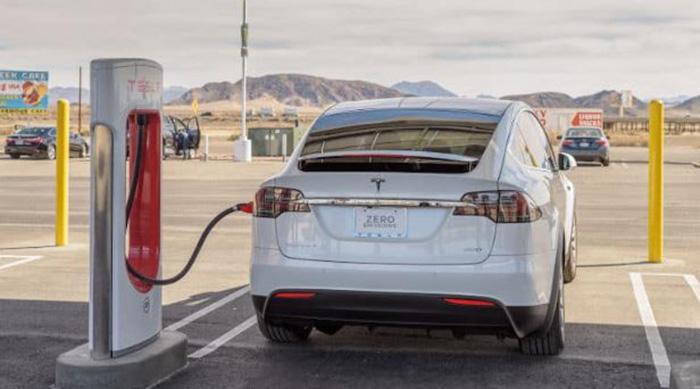 Tesla cars don’t have to warm up before they can be driven. They use a Battery Management System, Preconditioning, and Scheduled Departure to keep the battery warm and in good working condition.

Heating up in a car that runs on fossil fuels is different from warming up in an electric car. In diesel or gas-powered cars, the friction in the engine makes enough heat to warm up the engine, the battery, and the car’s interior.

Are There Non-Electric Tesla Cars?

Tesla said that they have no plans to make anything that isn’t electric and will never even think about doing so.

Tesla cars are all-electric, and their battery ranges and lives are also very good.

Also, the company is spending a lot of money to set up Superchargers all over the country, so you won’t have to worry about charging your car.

You can’t go wrong with a Tesla if you want to buy a fully electric car.