Thermostat stuck closed no heat and with heat explained 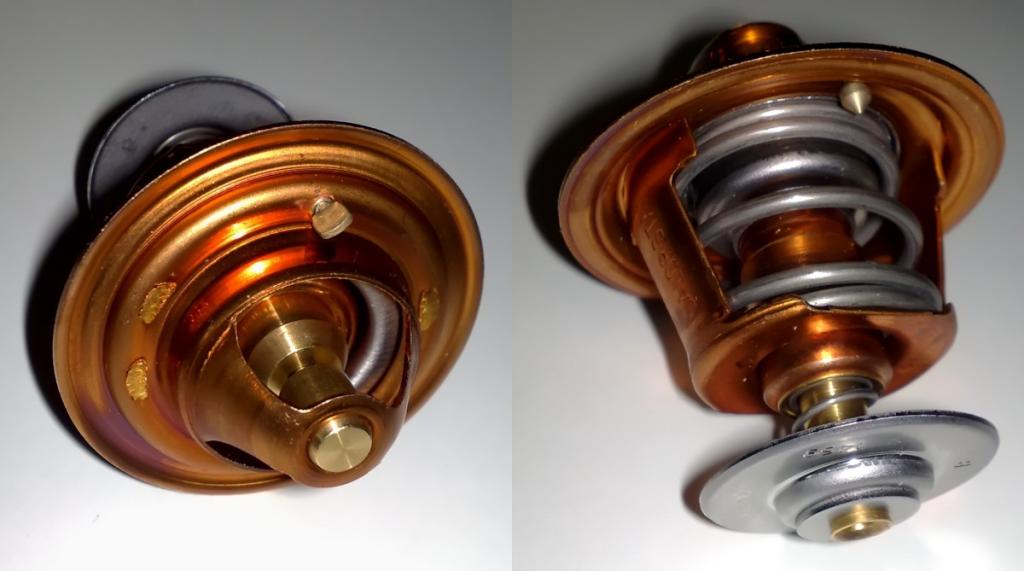 What Happens if a Thermostat is Stuck closed

Engine problems may be to blame if the engine is hot, but the radiator and top radiator hose are cool to the touch. They should be warm to hot. In this case, your thermostat is probably stuck closed. One of the hoses is cold while the other is hot.

What happens if a Thermostat is Stuck Open?

Your car’s thermostat should be able to open and close as needed for the rest of its life. The thermostat isn’t usually something that breaks down, but any part of your car, even the thermostat, can go wrong at any time, so be careful.

Most of the time, the thermostat is controlled by a simple mechanism. When your thermostat gets to about 180 degrees Fahrenheit, the wax inside starts to melt.

In this case, when the wax gets hot, a rod or spring is released, which pulls down and opens a cylinder or piston When it’s hot, the valve opens, and when it cools down, the wax hardens and closes, stopping the coolant from going any further than that point.

There’s a system in place to make sure your engine is always at the right temperature. This could happen if something goes wrong with your engine. Because of a buildup of debris, grease, grime or even rust, the door might not close properly.

When a part of a thermostat doesn’t work, it may not work when the thermostat is open. This is better because it stops coolant from moving around and overheating your engine. With a cold engine, you don’t have to deal with it as much as you would with a hot one.

Coolant will keep moving through the engine to the radiator and back open. You want this to happen if your engine is too hot. When your engine is cold, you don’t want it to happen.

How will your car react to these changes? 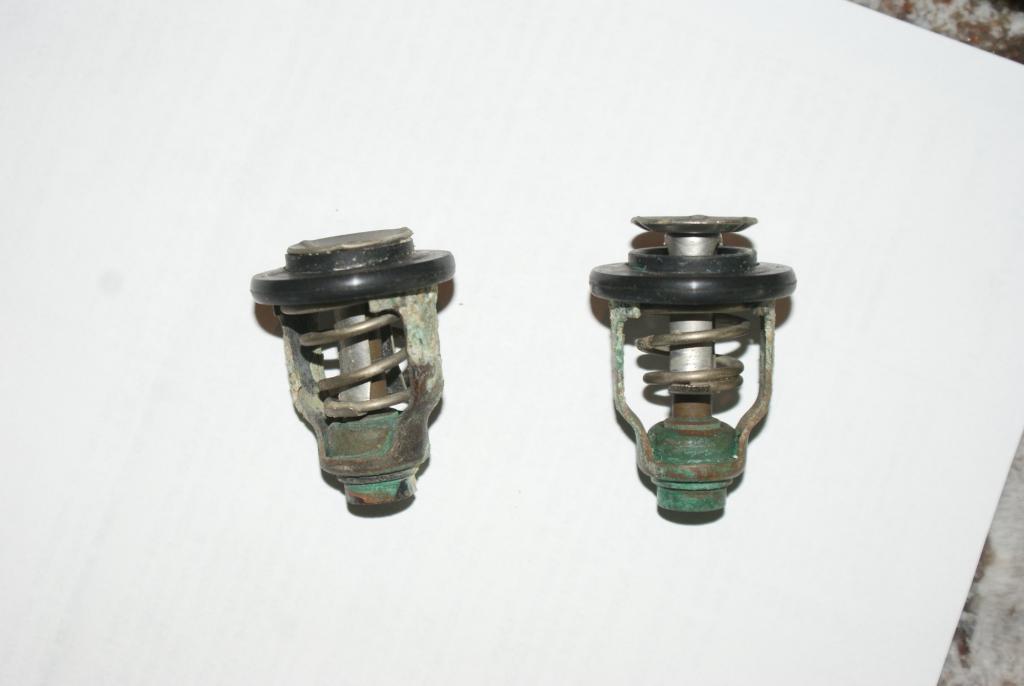 Whenever your car gets too hot, it will tell you. Most people know that an overheated engine can be dangerous. However, we don’t usually think it’s a big deal if your car runs to the cool. In fact, running your car with a cold engine all the time isn’t good.

If your car doesn’t warm up to operating temperature, your gas mileage may go down. This is because your engine’s cylinders might become clogged with condensed fuel when it gets cold outside. When this happens, the car doesn’t burn efficiently, which means you have to go to the gas station more often than you need to.

There is a reason why you start your car when you do. This means it burns more fuel to warm up faster. It can’t do anything because the valve is open.

If this keeps going on, your car will always be in warm-up mode. Because you’ll be using a rich fuel mixture all the time, it will hurt your fuel economy and build up carbon inside your engine. If things get bad enough, unburned gasoline will get into your exhaust system.

It’s against the law to drive a car without a working catalytic converter. However, if yours is destroyed by too much buildup caused by a malfunctioning thermostat, you’ll need to buy a new one for anywhere from $900 to $2,500. That’s a lot of money to pay to fix something that could have been done quickly.

The Effects of Gas on Styrofoam
How Long Can I Leave My Car Running
What To Do When The Bolt Is In The Tire But Not Leaking?
Missouri Tint Laws That You Need Know