There are numerous methods for water to get inside your car. It might be caused by rain, a simple splash, or even excessive dampness. It can be caused by anything. Water in your gas tank is a serious issue that must be addressed immediately, no matter where it originated from. Even so, you may be perplexed: What truly occurs when a gas tank has water in it? Water in a gas tank can cause a variety of problems that can cause substantial harm to your car. In the first place, the fuel system and the engine as a whole may be damaged. As a result, you must act quickly to address and remedy this problem.

Injectors can be damaged if water in the gas tank expands rapidly at the injector tip due to the injector’s inherent heat. And if it’s in your fuel system for an extended period of time, it can cause corrosion and a host of other problems for your engine. You’ll learn about all the various consequences of water in a gas tank in this post. You’ll be better prepared if something like this happens to your car since you’ll know exactly what to do and what dangers you’re taking. That being said, let’s get this party started!

What Happens If You Put Water In a Gas Tank?

Having water in your gas tank might cause your car to buck, stall, or not start at all. Alternatively, it can make it difficult to start the car.

Because the water and gasoline separate while the car is parked for a lengthy period of time, this is the main cause. As a result, the water sinks and the fuel rises to the surface. If water reaches the engine, it can cause corrosion and poor combustion. If left unchecked, the moisture it provides will eventually convert into rust. Because of this, you may encounter problems with acceleration and even starting the engine. If you’re having trouble getting up to highway speeds but there’s nothing else wrong with your automobile, you should check your tank for water.

The speed of your car may also suddenly and unpredictably alter without your cooperation. It could also be perceived as a misstep. You may have water in your gas tank if your automobile still crackles when you press the gas pedal even though your tank is full.

What Do You Do If You Get Water In Your Gas Tank? 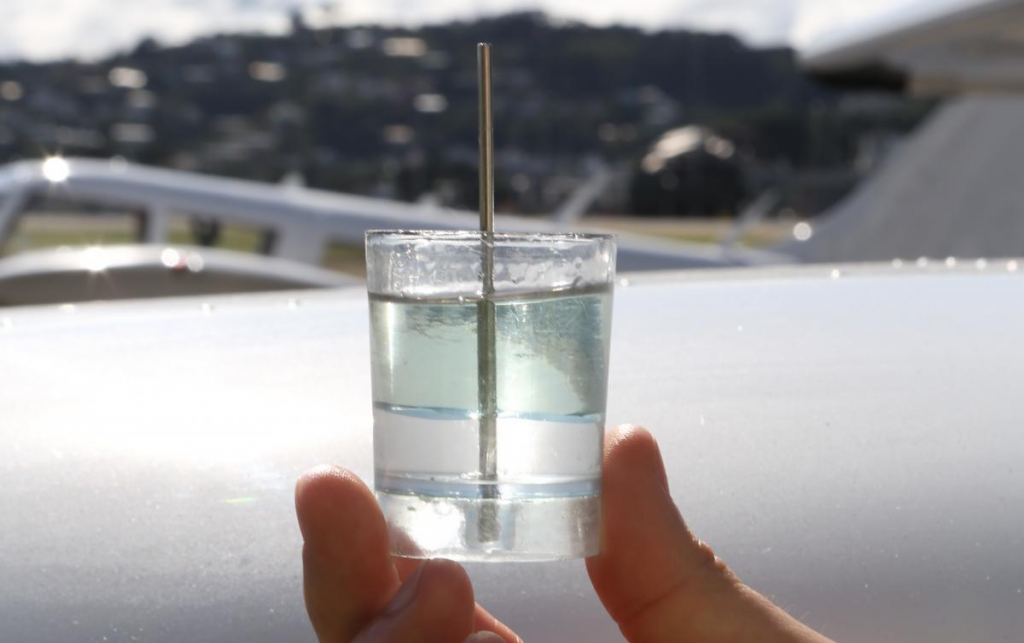 Getting rid of the water in your gas tank is a no-brainer, and here’s how to do it. Draining and re-filling your gas tank is the most effective method for completely removing any water that may be present. This may appear to be an expensive option for the majority of drivers. As a result, you’ll save yourself a lot of money and time in the long run.

Fuel additives, such as HEET®, may be an option for you. Helps drain water from the gas tank with products like these However, be aware. A high water content in your gas tank will negate the benefits of using dual additives for water removal. If you are unable to perform this task on your own, it is in your best interest to engage a professional. The water in a tank might damage a vehicle if it is not handled properly.

Will the Water In a Gas Tank Ruin an Engine?

Yes, if you have water in your gas tank, it will likely ruin your engine or cause significant damage at the very least.

If you don’t get rid of the water in your gas tank right away, it might have disastrous consequences. Moisture and fuel contamination can be caused by as little as a tenth of an ounce of water. Corrosion and rust buildup can occur if water is left in a gas tank for an extended period of time. Furthermore, it can have a long-term impact on your engine’s performance. The water in a gas tank must be removed as quickly as possible because of this.

How Much Water in a Gas Tank Will Ruin a Car?

A single cup of water can cause significant damage to any vehicle’s engine. The presence of even a small amount of water in a vehicle’s gas tanks can cause serious problems. More water in your gas tank implies more damage to your fuel system, and potentially to your entire engine, in the short term. With this in mind, you might be curious about the damage that a huge amount of water might do to your car. For example, if you have a gallon of water in your tank, what will happen?

A Gallon of Water in a Gas Tank – What Happens?

Even a gallon of water in a petrol tank won’t even get your vehicle going at all if you do that. When it comes to car washing, a gallon of water is simply not enough for most vehicles. A full tank of gas can cause the engine to stall at the start of the journey. But if you have a gallon of water and a small bit of fuel, you can stop your engine from starting. Another thing to keep in mind is that a simple gasoline additive will not be sufficient to remove this volume of water.

All tanks must be removed from a vehicle before they can be refilled with fuel. It may appear to be a lot of labor, but it isn’t. However, if you envision extending the issue, you’ll have to cope with more work than that amount of effort.

How to Check for Water in the Gas Tank? 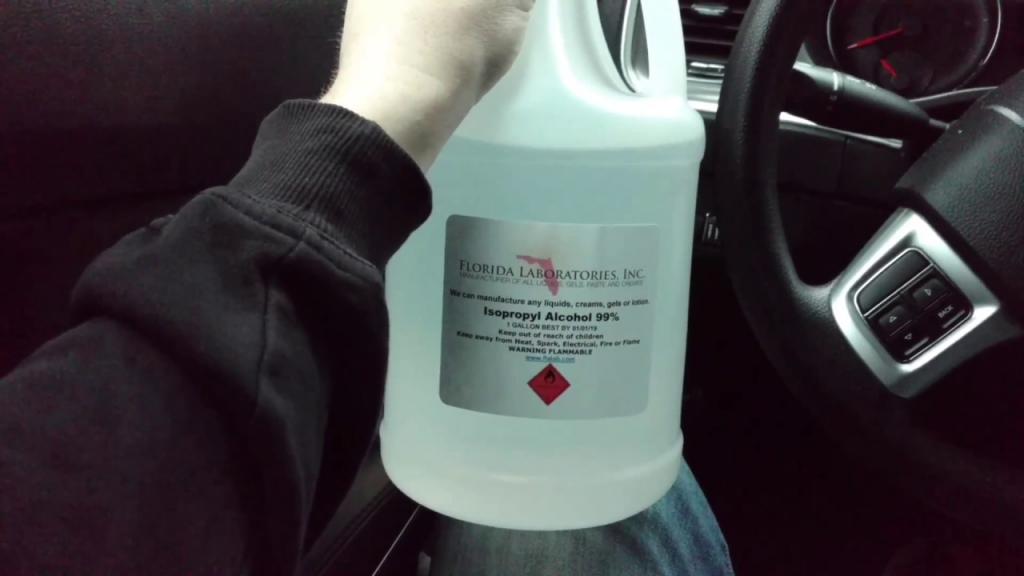 There are a few things you should look for if you suspect that there is water in the gas tank. The following are nine indications that water is present in your gas tank.

A certain amount of water in fuel will prevent the engine from starting. Your car’s engine may be hydro-locked if it won’t start at all. Because water cannot be compressed like air, the pistons in the cylinder are unable to regulate the flow. It is possible that they will try to compress the water.

Crankshaft rods, for example, will be damaged and the engine would shut down altogether. A lot of water must be present in the chamber for this to happen.

Issues when the car is idle

Due to a lack of air-fuel mix and misfires, a rough idle is also typical. Water in the gas tank is most noticeable during idling, when the engine is prone to making minor mistakes.

The most common sign of a water-filled gas tank is sluggish acceleration. The air-fuel mixture in the combustion chamber will be strange since the engine mistaken the water for fuel. All of the sensors in the car are continually checking to see if the air-fuel mixture is the correct one. An engine running too rich or too lean due to wet sensors is a common problem caused by water in the engine. As a result, the engine’s power may be reduced, and you may experience symptoms like sluggish acceleration.

Steam releasing from the exhaust

Steam is released from the engine as water evaporates in the combustion chamber or the exhaust pipe.. When water reaches a temperature more than 100 degrees Fahrenheit, it turns to steam, as we are all aware.

It’s possible that the water in the gas tank is causing a lot of steam to be emitted through the exhaust pipe.

In today’s automobiles, all of the engine sensors are monitored in real time. You might get an inaccurate readout from a sensor. A trouble code will be recorded in memory and the engine light may be illuminated as a result of this information being sent to the engine management unit.

A car owner’s worst nightmare can come true if his or her vehicle is submerged in water. Water in a gas tank can cause a variety of issues, some of which can be extremely dangerous to your vehicle. The fuel system and the engine can both be harmed by water. Consequently, you need to find and fix this issue as promptly as possible.

If you notice water in your gas tank, it’s a no-brainer that you need to get it fixed as soon as possible. You don’t have to deal with all the problems that could arise if you do such things.