It doesn’t happen very often, but imagine going to a gas station and putting the wrong kind of gas in your car. What goes on? Will your car be able to run at all, or will it hurt the engine?

Most of the time, nothing bad will happen. But it pays to do something right away!

So, in this article, we’ll help you figure out what happens if you put the wrong gas in your car and what you need to do to fix the problem and keep your car from getting very damaged.

What Happens If You Put Diesel in a Gasoline Car? 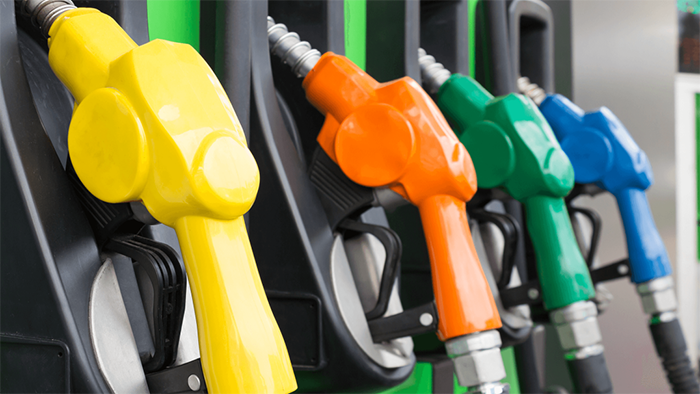 Most likely, you won’t be able to put diesel in a gas engine. This is because the diesel nozzle is too big to fit in a gas tank mouthing. But it does still happen sometimes…

The main difference between diesel and gasoline is how they are made. So, you can expect something bad to happen if you fill a gas tank with diesel fuel instead of gas.

Diesel can’t be used in gasoline engines because diesel doesn’t burn as easily as gasoline. On the other hand, cars that run on gasoline can’t burn this kind of fuel.

Once you put diesel in the tank, your car won’t start.

When you realise you’ve made a mistake, the first thing you should do is turn off the engine to keep it from getting damaged. Next, get rid of all the diesel in the tank and fuel lines as soon as possible to protect the parts inside the engine.

It is possible to do this on your own, but the Automobile Association suggests hiring a professional who will also check for any damage.

If you run the engine with even a small amount of diesel in the gas tank, you could hurt it. Your car will smoke a lot, and the engine will run rough, which you won’t like.

What Happens If You Put Gasoline in a Diesel Car?

The most dangerous mistake is putting gasoline in a diesel tank. At this point, the differences between the two gases become clearer.

As soon as you put gasoline in a diesel engine, it does a lot of damage to the fuel pump and fuel injector right away.

For one thing, gasoline is lighter than diesel and starts to burn at a lower temperature. When gasoline is put into a diesel engine, the following things happen:

Gasoline is heavier, and it needs a lower temperature to catch fire. So, it will flash quickly, causing knocking and misfiring, and it will probably hurt your engine in a way that can’t be fixed. The explosion could cause shockwaves that could break the pistons, connecting rod, and wrist pins in the engine.

Diesel can also be used as both a fuel and a lubricant. So, putting gasoline in the engine will hurt it, and it may not lubricate the parts well enough, which will cause damage when they rub against each other.

You should be aware that putting too much gas in a diesel engine is bad. If you try to start the car, the engine could break or get so damaged that it can’t be fixed.

What should you do when you make a mistake? As soon as something unexpected happens, turn off the car right away. Then, have your car towed to an auto shop where a professional mechanic will drain all the gasoline from the diesel tank and fuel lines.

Note that trying to drain the fluid yourself is risky because if you do it wrong, you could cause damage that would cost you more in the long run than if you just had your car towed to an auto repair shop and had a professional do it.

What Happens If You Put High Octane Fuel in a Regular Gas Car? 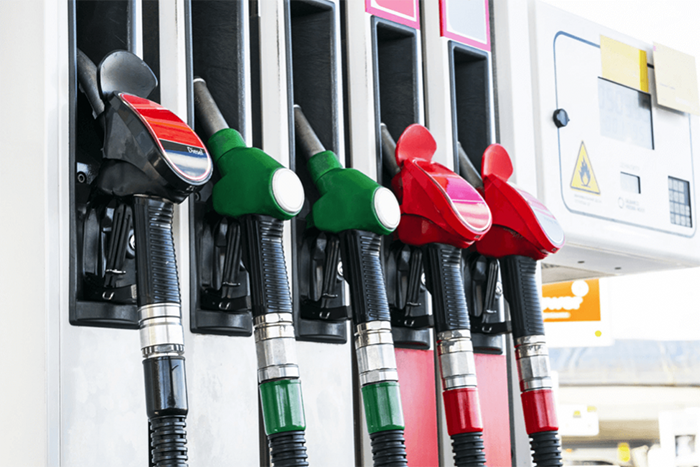 The octane rating of regular gas is about 87, while the rating of high-octane premium gas is between 91 and 93.

So what happens if you put premium gas in your regular gas car?

Most people make the mistake of putting premium gas in a regular gas tank because the fuel nozzles look the same. Aside from the fact that the coating on the nozzles might be a different colour, there is no other clear difference.

Also, a lot of drivers can’t tell the difference between the octane levels. Also, some people think that giving your car a higher-octane fuel makes it run better. But does your car really need the gas with a higher octane?

Most of the time, putting higher octane gas in your regular gas tank won’t help and won’t change anything about your car engine. Still, there are some cars whose performance gets better as they get older.

But don’t worry if you find out you’ve done something like that. Your engine won’t be hurt badly, and you don’t need to drain the gas.

Just drive to the next gas station and fill up with the right kind of gas. Any other problems will go away.

What Happens If You Put Low Octane Fuel in a Premium Gas Car?

People who drive cars that need high-octane premium gas have told me more than once that they fill up with cheap gas to save money. That’s not a good idea.

Filling up a car designed to operate on premium gas with a low-octane fuel is detrimental. You’ll start to feel better almost right away!

Some of the consequences include:

The car will knock before you even leave the pump station.

There will be a big drop in how well your car engine works, and you might even break it.

If you keep using low-octane fuel for a long time, you will change the way the fuel explodes. This can lead to uneven combustion, which can hurt the parts inside your car’s engine. Also, your engine will become more likely to overheat often.

The ECU (Engine Control Unit) in most modern cars will change the timing and performance of the engine so that the car can run well on low-octane fuel. If you put regular gas in your car, make sure to switch to premium fuel as soon as you can.

You can also read my article on switching from premium to regular gas to find out more about this.

How Can You Prevent Misfuelling?

Well, people make mistakes, so you may fill up with the wrong fuel from time to time. While I haven’t done it myself, I know that some of my friends have made this mistake in the past…

Nevertheless, here are some ways you can minimise such occurrences:

Always look for other clues rather than rely on the colour of the nozzle when refuelling.

Before filling up, read the trigger label on the pump correctly and the fuel grade indicator to ensure you are pumping the suitable gas.

If you just bought a new car that uses a different kind of gas than your old one, I think you should put a note somewhere to remind yourself. For example, you can put a sticker on the inside of the fuel tank cap that says what kind of fuel it takes.

When you get to a gas station, pay attention to filling up and don’t do anything else. For example, put your phone away while you’re filling up your gas tank.

Try to eat when you’re not in a hurry, stressed out, or hungry, because you’re more likely to make mistakes then.

If you have a diesel car, look for something that fits into the filler neck, like a stopper, so that the narrower petrol nozzle won’t fit in.

Putting the wrong gas in your car is a common mistake. If you go through that, you won’t be the first person to do so. The most important thing is to know what to do next to keep your engine from getting hurt.

If you take the steps above, you can be sure that your car engine won’t get hurt badly or permanently. Even if it seems like a normal thing to do, you should always pay attention when you fill up your car with gas to avoid making a mistake.