In the middle of the 1960s, every Saturday night was filled with the sounds of The Beatles and classic muscle car engines.

The Ford Mustang is the most famous American muscle car, so it must also be a muscle car, right?

Even though a Mustang is similar to a muscle car in many ways, it is more often called a pony car because it is smaller. Pony cars still have powerful engines, but they are smaller and bigger than American sports cars and smaller than muscle cars.

Let’s take a look at the different types of cars and see if a Mustang fits the definition of a true muscle car.

What Is a Muscle Car? 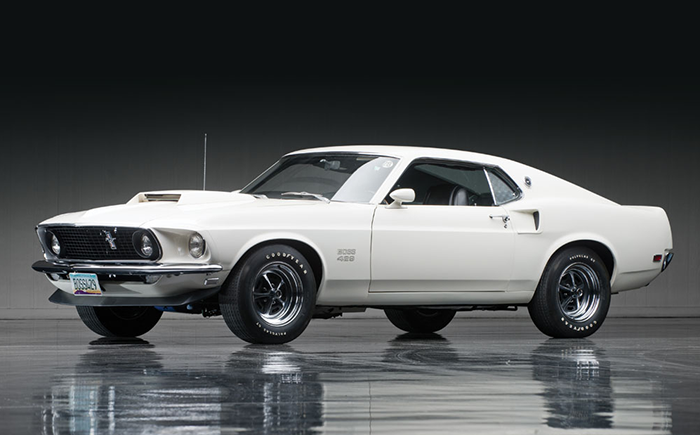 The idea behind a muscle car is that it is fast and has a lot of power. It was a competition to see who could be the strongest.

Muscle cars have a strong engine, beefier suspension, upgraded interior, and sportier tyres. This is the strictest definition.

They were also usually painted in ways that made them look sleek and powerful, like with racing stripes or flames.

Some people in the crowd who are very strict say that a muscle car can only be a midsized car.

This takes off the list a lot of cars, including the Mustang.

Is the Mustang a Muscle Car or Pony Car? 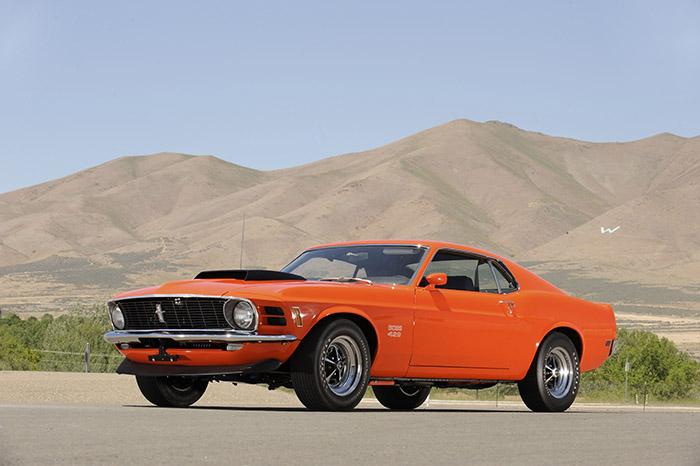 The Mustang has a place among high-performance cars, but it might not be a muscle car.

Pony cars and American sports cars are two other types of performance cars.

Let’s look into these two groups!

Speed and manoeuvrability are important in American sports cars. They have powerful engines, but their bodies are usually short and they only have room for two people.

The Chevrolet Corvette, the Shelby GT500, and the Corvette Stingray are all good examples.

Pony cars were another type of high-performance car that came out in the 1960s. This group of cars can be either coupes or convertibles.

They usually have a longer hood, sporty looks, and a front end that looks like a “open mouth.” They’re small and can hold up to four people.

Pony cars still have powerful engines, but they are smaller and bigger than American sports cars and smaller than muscle cars. They were made for the most people and cost less.

They had regular engines and none of the special parts that race cars have.

John Najjar, a designer at Ford, came up with the idea for the Mustang. He liked the famous P-51 Mustang fighter plane from World War II.

This is what gave the name and shape of the first Mustang its inspiration. The design started in 1961, and production started in Dearborn, Michigan, on March 9, 1964.

The Mustang was used in the James Bond movie “Goldfinger,” which came out in September 1964. Tilly Masterson, a Bond girl, drove the white convertible with a red interior while Bond drove an Aston Martin D85 through the Swiss Alps in pursuit.

One million Mustangs were on the road by 1966. Ford sold its 10 millionth Mustang in 2018, which shows how loyal its fans are.

Due to the success of this launch, other pony cars like the Pontiac Firebird, AMC Javelin, and Dodge Challenger came out over the next few years to compete.

The first Ford Mustang could be bought with either a Ford-O-Matic automatic transmission or a three-speed manual transmission.

The fuel economy was about 13 mpg. Gas cost about 20 cents per gallon, and you could fill up for about $2.50, which was enough to drive your Mustang around for a week.

Since 2005, each new generation of Mustangs has had its own unique platform.

This is the sixth generation of the Ford Mustang. Since 1964, it has come a long way.

Even though a lot of things have changed, it’s still known as a fast car with a great reputation.

A modern trapezoidal grille has been put in place of the classic open-mouth one. It has more room for people and now comes with three engine choices.

The Coyote V8 stays true to its roots as a performance car by having thrilling acceleration and power that you can feel under the hood.

With the other engine options, you can get a car that looks like a sports car but gets better gas mileage.

Ford came out with the Mach-E in 2021, which was not a pony car. It is a type of SUV called a “compact crossover.”

It comes with either rear-wheel drive or all-wheel drive. It is built on the Ford GE1 platform and has an electric engine.

It still has the Mustang name and a little bit of the sporty look you expect from a Mustang, but this new Mach-E takes the line in a new direction.

You know that the Mustang will always be called a muscle car in some places. The Ford Mustang is not in the club of real muscle cars, but that doesn’t make it any less powerful or stylish.

No matter if you think of it as a muscle car or a pony car, the Ford Mustang is a legendary car that helped make the performance car category what it is today.

Car Shakes When Driving Fast
Do Audi Have A Lot Of Problems
Brake Pedal Goes To The Floor
Why Won’t My Car Hood Open?