If you have a pickup truck, sometimes you just want to sit back and relax in the bed or on the tailgate.

You might think it’s no big deal to sit on a tailgate while you’re camping or working on a project at home.

Can you sit on the back of a truck?

The average modern truck tailgate can hold between 1,400 and 1,700 pounds. This means that a person can sit on it safely. Tailgates are made so that the weight from the front of the bed is spread out evenly on the tailgate.

Read on to find out more about how much weight truck tailgates can carry.

Can I sit on my truck’s tailgate? 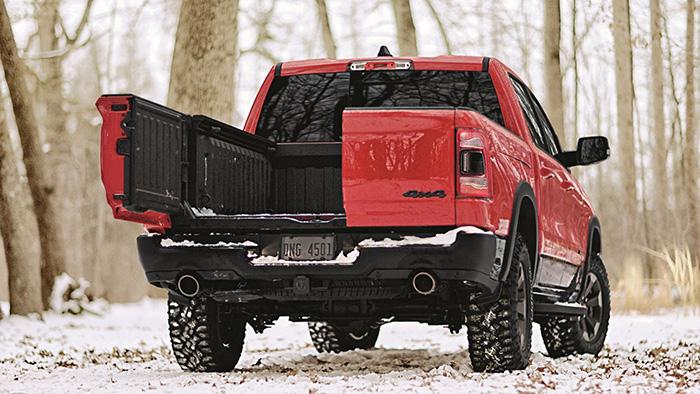 Even if you have a few extra pounds, you won’t have to worry too much about sitting on the tailgate of your truck.

Just like the bed of your truck, the tailgate is made to hold very large amounts of weight.

Automakers know that pickup trucks will be used to move furniture and other heavy items, so they make them strong enough to carry more than 1,000 pounds.

When you’re moving heavy things in your truck, you can often leave the tailgate down.

So that the tailgate and truck bed can handle the heavy load, the maker of your truck made the tailgate so that the weight is evenly spread from the front of the bed to the back of the tailgate.

If you want to sit on the tailgate of your truck, you shouldn’t have any problems unless you plan to put something in it that would weigh a tonne or more.

How Much Weight Can You Put on a Truck Tailgate?

Don’t worry about breaking your truck’s tailgate by putting too much weight on it. Instead, learn early on how much weight you can put on a truck tailgate!

This is done so that when you load or unload things like an ATV, furniture, or other heavy items, the extra weight on the tailgate of your truck won’t cause it to break from being too heavy.

How much weight your truck’s tailgate can hold will depend on many things, but the most important is the strength of the tailgate cables.

The amount of weight that these cables, which hold your truck’s tailgate in place, can support can vary.

So, you should be able to sit on the tailgate of your truck without any problems. However, pay close attention to the specs in your owner’s manual about how much weight the tailgate can hold.

Also, you should replace your tailgate cables if they are old, look worn, or are damaged in any way.

If you don’t, you could hurt yourself if you try to sit on the tailgate, and you could also damage the tailgate and maybe even the bed of your truck.

You would be wrong to think that all makes and models of trucks have tailgates and beds that can hold the same amount of weight.

In fact, there can be a big difference between heavy-duty trucks that are small and those that are big. For example, the tailgate of a typical Ford Ranger weighs 70 pounds and can hold 650 pounds.

This is what drivers do when they only want their tailgate half open. But when the cables are wrapped around the latch striker, they are put under a lot of stress.

Over time, this will put stress on the cables, which will cause them to wear down and eventually break.

Can I Sit on a Specialty Tailgate? 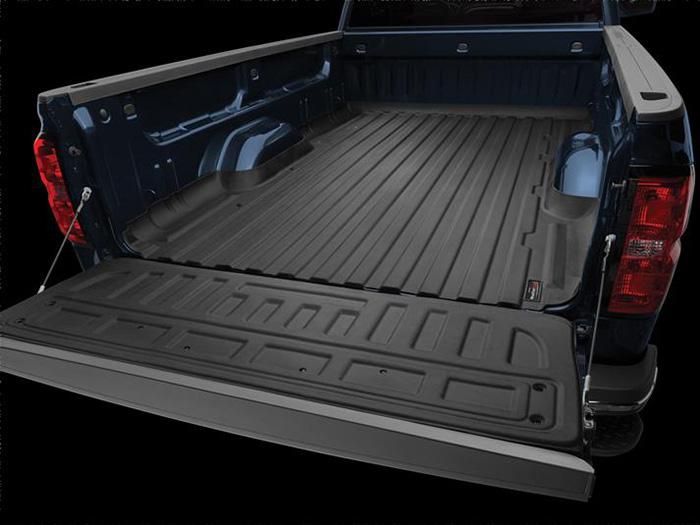 Many of today’s trucks have tailgates that can be opened and folded in different ways.

This is great if you are working on a project or need more flexibility in other ways, but it can make it harder for these tailgates to hold a lot of weight.

If you don’t listen to the warning and end up with a broken tailgate, it will cost you more money to fix than you thought. On average, this kind of repair will cost more than $1,200.

Is It Bad to Sit on a Tailgate?

Unless you weigh close to or more than a tonne, it probably won’t hurt you to sit on the tailgate of your truck.

But, as we said before, you should check your owner’s manual to see if there are any special rules, especially if your tailgate folds down.

Most of the time, leaving your tailgate open while driving or wrapping its cables around the latch striker will do much more damage to it than sitting on it.

So, if you want to take a break and sit down, you can use your tailgate as a bench.