What To Do If Car Engine Overheats Updated 08/2022

What does every car driver fear the most? Most likely, it’s getting stuck on the road because the engine is too hot. Modern cars don’t usually have engines that get too hot. But do you know what to do if your car’s engine overheats?

Even though it might be tempting to ignore it and keep driving, you shouldn’t do that unless you’re willing to risk having to rebuild the whole engine. Here’s what you should do if your engine gets too hot:

1) Pull off the road and park in a safe place because fixing it will take a while. You don’t want to park your car where it could get hit by another car.

2) Don’t open the hood for a minute or two. Before you start messing around in the engine bay, let the engine cool down a bit. What’s worse than an engine that’s too hot? If the hot coolant splashes on you, you could get burned.

Things to inspect for overheating engine 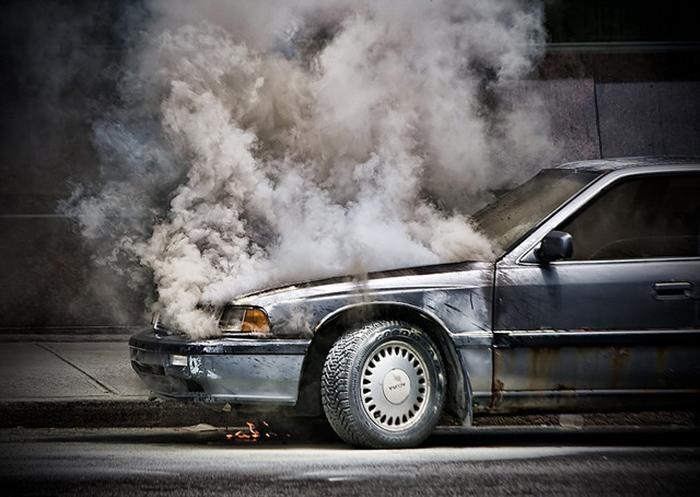 Once the engine has cooled down, check the level of coolant in the reservoir. If the coolant is low, you’ve probably found the problem.

To add more coolant, you have to open the reservoir’s cap. But watch out as you do it. Even after letting the system cool down, it will likely still be under a lot of pressure. Slowly remove the cap by holding it with a cloth. Before all of the screws on the cap are taken off, some steam will come out. Hold it there and wait until the pressure goes down before you open the cap all the way. Now, fill up to the top mark with coolant (or water if you don’t have antifreeze).

Check to see if the hoses for the coolant are properly attached. Even small cracks or putting a lot of oil pressure on the tubes could let coolant out. If the Coolant level wasn’t Low, go to the next step.

If the coolant level was fine, you should then check to see if the fan on the radiator is working.

How should I fix it? When something electrical in a car stops working, you should check the fuse box first. Every car manual has a diagram of the fuse box. Refer to it to find the fuse for the radiator fan, pull it out, and check to make sure it isn’t blown.

Next, check the fan’s wires. Start by unplugging the fan motor’s two wires, one positive and one negative. Use a voltmeter to make sure they have 12 volts of electricity. You can even use a taillight bulb from the emergency kit to see if there is current in the wire. If so, your fan motor is broken. But if there is no electricity in the wires, the next thing to check is the fan relay. Different ways to cool a motorcycle engine exist.

If the engine is running lean, it is also likely to get too hot (more air than fuel in the combustion chamber). The O2 sensor could be broken, the fuel filter could be clogged, or the air intake could have been changed.

Low oil pressure could also cause the engine to get too hot.

What does Scotty have to say?

Hope you were able to figure out what was wrong and fix it. If not, the best thing to do is have your car towed. And let the mechanic take care of it for you. Keep a repair kit, a flashlight, food, and water (for you and the car) in your car at all times.