I remember being a small child in my dad’s car and wanting to press that little knob with the smoking cigarette on it. I knew I shouldn’t touch the cigarette lighter, but that was all I wanted to do.

Now, I can’t imagine driving around with my kid in the front seat while half-heartedly trying to keep them from playing with a lighter.

And since less and less people smoke now, do new cars even have cigarette lighters?

Read on to find out more about why cigarette lighters are being taken out of most cars.

Do Modern Cars Have Lighters? 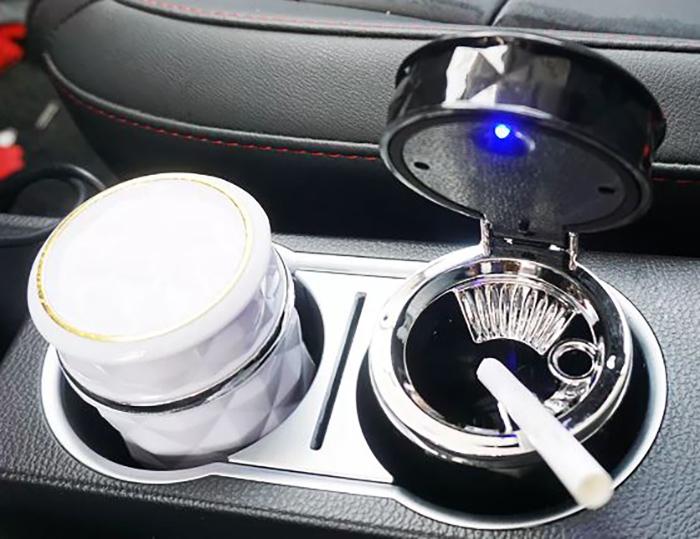 Most new cars no longer have lighters for cigarettes. But most cars now have a new DC connector instead of the old lighter.

They look just like the old ones, but you can’t use a lighter with them.

If you’re trying to smoke, you can’t use them. But they have a lot of good things about them that make them very useful.

Most cars made before 1990 have a cigarette lighter in the front somewhere. A lot of them have one in the back as well.

Most cars made before that time have also been given ashtrays.

After 1990, they started getting rid of lighters and replacing them with other items. Many car companies have changed the way their lighters work so that they can be used as chargers.

They have put them in most new cars on the market right now.

Even though most car companies started getting rid of lighters in the 1990s, they were replaced with a new device that can be used for more things.

The new port is now called a “auxiliary power outlet.”

You can use them to charge devices while you’re travelling.

For example, you can plug a lot of phone chargers into them to keep your phone running.

You can even use a power inverter to make them work like a regular outlet.

When the engine isn’t running, the DC connector usually gives out 12 volts of power.

Once you turn it on, the voltage can go up to 15 volts. Most of the time, you can’t use big gadgets that you plug into your car.

That’s because the DC outlet in the car has a fuse that limits how many amps can go through it. Most of them only let you use 240 watts at one time.

If you have the right cables, you can even use them to charge a dead battery.

The old lighter port has also been changed to make it work better. So you don’t have to worry about the voltage going down when you use them to charge a laptop. The old design couldn’t keep the voltage steady, which caused problems.

Why Are Cigarette Lighters Not in Cars Anymore?

Since the 1990s, people haven’t used a lot of lighters. Most car makers stopped putting them in their cars after that.

They got rid of them and added a lot of new features that seemed better.

Many cars have USB ports where the lighters used to be.

You can connect your phone to them and use it to control the music while you’re driving. The phone can even be charged while it’s plugged in.

If you still want a lighter, you can buy one made by a third party. You can connect them straight to the battery of the car. You can also find ones that you can plug into the 12 V port.

Even so, there are still a few cars with ashtrays. You can get one of them in a 2015 Bentley Continental GT.

Putting a lighter for cigarettes in a car can also cause problems.

If you try to drive a car with one of them, it might shake. In some models, they have fallen out of their places, which is dangerous.

Car companies didn’t think there was enough demand for them to keep making them. So they stopped putting them in their cars and started using something else. Most of them kept making power outlets with the same kind of design.

But a lot of them soon started adding other things to their cars. Because of this, so many new accessories have come out in the last few decades.

Cars with Apple Carplay and Android Auto are now available.

Back when lighters were first put in cars, none of these choices were available.

Some cars also started to have more than one DC outlet inside. People in the 1950s and 1960s didn’t have nearly as many electronics as they do now.

So, it can be helpful to add more outlets to cars.

A lot of SUVs have power outlets in the back seat. So that people in the back can easily charge their devices while they’re in the car. 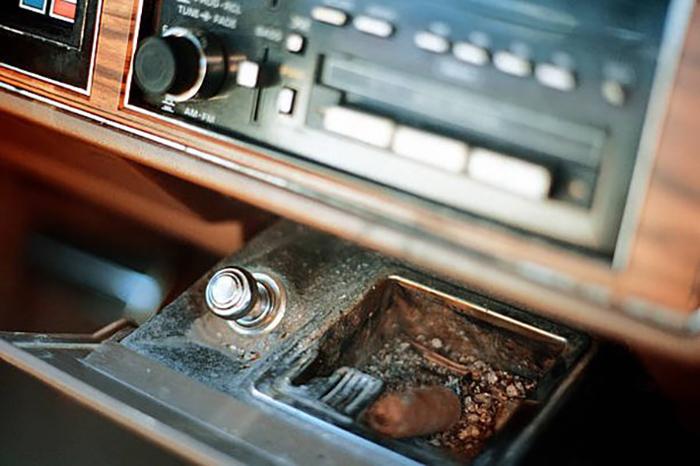 In the 1990s, car makers stopped putting lighters in their cars. They all stopped doing it at different times.

In most cars, they’ve been changed out for new ones. Back then, it wasn’t easy to find things like cars with Bluetooth. It’s hard to find a place that doesn’t have it now.

Carmakers changed the way the old lighters were made so they could be used for something else. Now, they’re made so that they can power a lot of different things. Most cars have a 12 V port that you can use to charge your devices while you’re on the road.

You can even get a power inverter so that you can use bigger devices.

With these, you can turn the plug into a normal outlet, like the ones you have at home. Still, you can’t use them to power big things because they don’t put out much power.

If you like driving old cars, it shouldn’t be too hard to find one with a lighter. Just try to find one made before the 1990s. Most likely, it will have a regular cigarette lighter inside.

If you’re willing to pay more, you can still find them in new cars.

Some car companies still let you order them, but you have to ask for it. If you want to add them, it will cost you a few hundred dollars. Even then, not every manufacturer offers to do it.

Do Modern Cars Have Ashtrays?

Only a small number of car makers still let you order new cars with ashtrays. When most carmakers stopped putting lighters in their cars, they also stopped putting ashtrays in them.

But that doesn’t mean you can’t find a place that has them. In 2015, Ford made a Fiesta that comes with an ashtray.

We’ve already talked about the Aston Martin and Bentley cars that came out with them. Porsche and Ferrari both made a few models that came with ashtrays.

Both the front and back of the 2015 Porsche Cayenne have ashtrays. You can also add one for only $578 to a Ferrari 458 Italia.

If you want an ashtray, going out and buying one is one of the easiest things you can do. There are a lot of ashtrays you can buy that fit in your cup holder.

You can also find one that can take in most of the odour. So, you can smoke in the car without leaving as much of a smell behind. Just make sure that the container gets emptied often.

If not, it will start to smell no matter what.

Car Hesitates When Accelerating Uphill
Minnesota Tinted Window Law
Can A Car Battery Die While Idling
Can I Buy a Skoolie?