There are many obvious things about your car’s transmission. Drive (D) moves the car forward, Reverse (R) moves it backward, and Park (P) stops it from going anywhere.

Most people use these three shifter choices the most.

Neutral is a setting that the average driver might not know a lot about. Let’s talk about what neutral does and, most importantly, if you can use your brakes when the car is in neutral.

When your car is in neutral, the brakes will still work. When the car is in Neutral, you can steer and brake as usual, but if you press the accelerator, the car won’t move forward.

Before we talk about braking in neutral, let’s talk about what the neutral (N) position on the selector does.

The engine is connected to the wheels when the car is in drive or low gears like L1 and L2. So, the car is able to move forward. Park (P) locks the wheel axle and keeps it from turning, but the engine is still connected.

Neutral is a little different. When you choose “N,” the engine is no longer connected to the axle and wheels. When you press the accelerator, the engine’s power will not go to the wheels to move the car forward.

You will still be able to control the car by turning the wheels with the steering wheel.

Can You Brake With Your Car in Neutral? 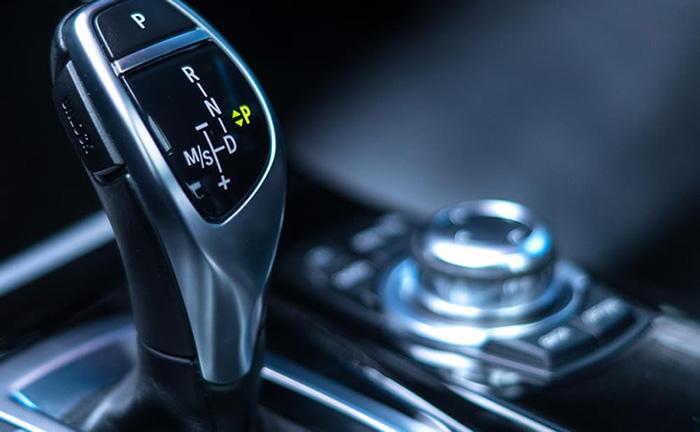 Yes, your brakes will still work even when the car is in neutral. You can turn and stop the car, but when you press the accelerator, it won’t move forward.

Some people think this is a bad idea, but there is no reason not to use the brakes when the car is in neutral in a modern car.

Some people think you can save gas by putting your car in neutral and letting it “coast” when you can.

Since then, cars’ transmissions have changed. Now, switching back and forth between neutral and park while driving uses more gas. This is why.

When you take your foot off the accelerator and the engine’s RPMs start to slow down, most modern engines turn off the fuel injection systems automatically.

We call this “engine braking.”

Modern cars have features like hill descent control, engine stop-and-start, and other things that won’t work if the car is in neutral.

Switching between drive and neutral saves much less gas than these features.

Another reason why it’s not a good idea to drive with your car in neutral is that if you need to step on the gas to avoid an accident, you have to first put the car back in gear, which slows you down.

On some cars, the brakes work better when the car is in gear than when it is in neutral.

Some cars have an extra vacuum pump to help with this, but others don’t.

Can You Brake With Your Car in Neutral?

There are a few times when the neutral gear is useful.

But it can be useful in some situations, like:

When your car is being towed, you should:

Putting a car through a self-service car wash

Test the wheels by turning them by hand.

When the car has to be pushed off the road

You don’t use neutral very often, but it’s good to know it’s there when you do.

Emergency Brake Back-up: Something Every Driver Should Know 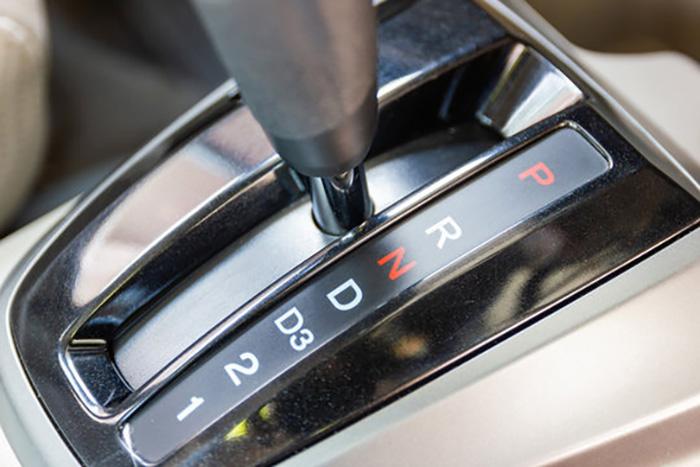 If your brakes stop working, you need to put your car in neutral. You can put the car in neutral and the engine will start to slow down slowly.

This works unless you are on a slope that goes down. It’s not the best answer, but at least it can help.

There is one emergency situation in which knowing how to use neutral could save your life.

If your throttle gets stuck while you’re going fast on the highway, putting your car in neutral could save your life.

If your accelerator sticks, it could be because a cable or linkage in the throttle is stuck.

There was also a time when a floor mat that was in the wrong place jammed the accelerator down.

If you’re driving down the road and your accelerator stops working, the first thing you should do is put the gear selector in neutral.

Then you can use your brakes and steering to move the car away from the road safely.

The next thing you should do is put the car in park and turn the engine off.

Do not try to start the car or move it yourself. It needs to be towed and fixed before it is safe to drive, unless the problem was the floor mat.

Most people never need to put their car in neutral, but it’s good to know that you can if you need to.

It’s best to practise this move slowly in a safe place, like a large abandoned parking lot.

You probably won’t ever be in this situation, but it’s good to practise so you can remember what to do if you do.

If the throttle is stuck, turning off the engine is the worst thing you can do.

This will turn off your power steering, brake assist, and other features that help you stop the car safely.

In newer cars, even if you can turn the key to the “off” position, it will lock the steering wheel, making the situation even worse because you won’t be able to control the car.

Turning off the car’s engine won’t slow it down any faster than putting it in neutral.

You can use your brakes in neutral if you need to, but there are many reasons why you shouldn’t shift your car out of neutral to park if you don’t have to.

You won’t save gas, and you might not be able to leave quickly if you need to in an emergency.

Every driver should know what neutral is for and how to use it in the right way.

Radio Code For 2006 Honda Accord
Are Volvos Expensive To Maintain
Audi Cars Reliability: The Truth About Audi In 2022
How To Sleep Comfortably In The Front Seat Of A Car