Why Are Batteries So Expensive Updated 01/2023

And if you’re wondering why prices have gone up so much, you’re not the only one. Here’s the answer, then!

Because of how hard it is to make them, car batteries are so expensive. Now, cars have more accessories and features that use a lot of power and need bigger batteries to run. So, battery companies put more money into research and development, better raw materials, and thorough manufacturing processes to make batteries that are smaller but hold more power.

In other words, there is a price to pay for technology.

The more driver-assistance and safety features we add to our cars, the more power they use. Because of this, we need a bigger battery. We don’t have enough room to drive around with banks of batteries, so more and more people are looking for ones that are better, lighter, and don’t need to be taken care of.

Also, most people who buy batteries choose absorbed glass mat (AGM) batteries because they last longer, don’t need to be maintained, and are light. The AGM battery loses less value than the flooded battery when it is repeatedly charged and drained.

Because of this, manufacturers had to start making AGM batteries to meet the market’s needs.

Why Are EV Batteries So Expensive? 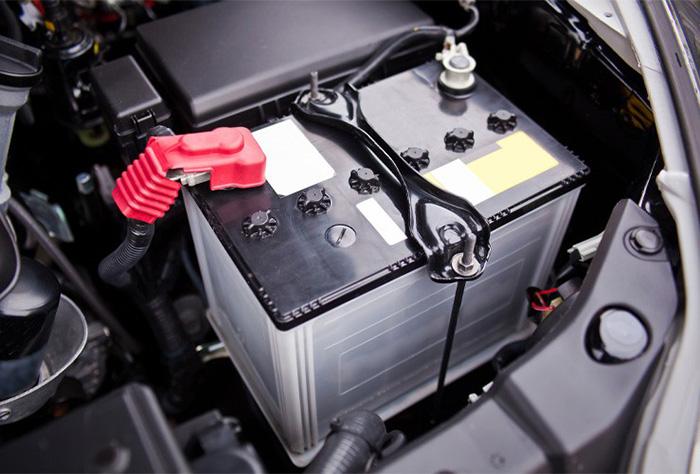 You may have heard that the cost of EVs is high in part because of the batteries. Batteries for electric vehicles are not the same as the AGM or lead-acid batteries we use in our cars.

EVs have lithium-ion (Li-ion) batteries that can be recharged. These batteries are bigger and can hold more charge than the ones in your laptops or phones.

And the cathode is the most expensive part of a lithium-ion cell. The capacity of a battery is determined by the materials in the cathode, such as manganese, cobalt, nickel, and lithium. And they’ve always cost a lot!

And we need to know how a battery works to figure out why the cathode is so expensive.

So, when choosing a cathode material, it is important that it can hold more of these electrons without becoming full. In effect, the cathodes determine how safe the EV is from heat, how far it can go, and how well it works.

And until we find better cathode materials that have a higher capacity but cost less, EV batteries will remain expensive.

We all must replace our car batteries at some point. And, as we’ve already seen, how often you have to buy new ones will depend on how you use them.

Your car’s battery is one of the more affordable parts, and if you know how much it will cost to replace it ahead of time, you won’t get ripped off.

Here are the prices for new batteries!

Getting a new battery for your car can cost anywhere from $80 to $450, depending on whether you do the testing and installation yourself or hire a mechanic. But most new batteries cost between $50 and $120, though some specialty ones can cost as much as $90 to $250.

Most of the time, the lead-acid battery is cheaper than the absorbed glass mat (AGM) battery. It costs $150 or less.

The AGM batteries cost around $200 and up because they last longer, are lighter, stronger, recharge faster, and don’t need to be taken care of.

The biggest problem with them, though, is that they can be overcharged more easily than lead-acid batteries.

How Long Do Car Batteries Last? 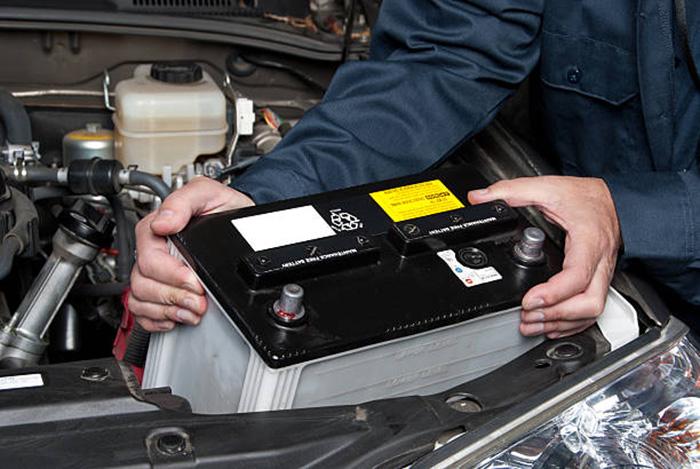 The average life of a car battery is between three and five years, but this number is just an estimate because it depends on other things.

If you don’t take care of your car battery, it can last less than three years. But if you use it normally, it should last four years.

In this case, “normal” means that the battery has a reliable alternator, goes through full charge cycles, works at a moderate temperature, and isn’t often hooked up to a lot of accessories that drain its power.

There are many things that can shorten the life of your battery. Here are some;

Heat is one of the most common things that makes your battery die quickly.

A car battery loses close to 1/100 of a volt every day at room temperature. In a month, it will lose about one-third of its full charge.

Heat makes the rate of self-discharge go up a lot because it speeds up the chemical reactions inside the battery.

Short trips every now and then and leaving the car on for a long time each weaken the battery.

Depending on the car and its condition, a battery will last about four to five weeks when it is parked. Why is that so?

Even if your car is not moving, the alarm and computer systems are still powered by the battery.

So, if your car is safe and secure, it’s best to take the battery out and put it somewhere cool, dry, and well-ventilated. If the battery is fully charged when it is first taken out of use, it can last up to six months.

Leaving your interior lights on or your key in the ignition for long periods of time will shorten the life of your battery by a lot.

Make sure the lights are off and the key is out of the ignition before you leave your car.

Also, it’s fine to drive while using power-draining features like lights and A/C because the battery charges as you drive.

The mechanical energy from your car’s engine is turned into electrical energy by the alternator under the hood. This charges the battery.

I wouldn’t say that car batteries are so expensive, since they can last for nearly five years if they are taken care of.

Most of the time, though, they cost more as time goes on. This is because people who buy cars want batteries that are better, last longer, and require less maintenance.

You can still find cheap batteries, but you should stay away from them. Instead, choose one with a warranty of at least 2 years, and if possible, 3 to 4 years.

Lastly, buy batteries from a large supplier so you know they haven’t been sitting on a shelf for a year or two.