To begin with, you’ll see that the engine RPMs are much above 1000, and perhaps even close to 1500. Because high RPM helps to warm the coolant and increase the engine temperature by burning more gasoline as the oil temperature increases, high RPM is a typical response when the engine is cold.

The RPM should return to the predetermined levels in the owner’s manual after the coolant has been heated to a normal temperature (below 1000 RPM). In the winter, chilly temperatures mean that the engine’s RPM will endure longer than in the summer.

In any case, if the speed of the engine does not return to normal, extra examinations or repairs may be necessary.

In the car’s owner’s manual, the rpm and time figures are listed. The reason for increased speed and/or return time should be investigated.

What are the causes of high RPM when the engine is cold? 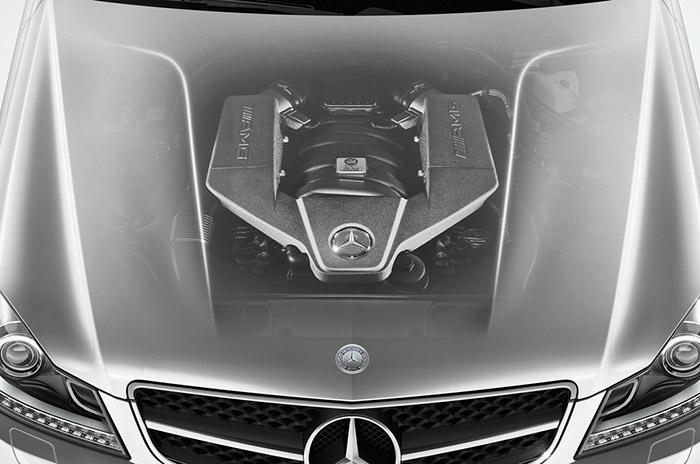 In addition to the usual causes of high engine RPM, there are a number of other possibilities.

It is possible to use a solenoid valve to close the intake duct in some engines, as well as pulse motors and pulse-controlled solenoids. This means that if these components fail, a huge amount of air will be able to enter via the air channel into the intake manifold.

Cracks in the intake pipes, depressurization, or poor connections can cause air to leak into the system. If a whistle can be heard coming from that direction, the engine’s RPMs will likely be elevated.

High engine RPM can be the result of a partially closed throttle valve due to carbon deposits. Another possible cause is a driver’s obliviousness to a hard floor mat pressing on the gas pedal.

Throttle position sensors are primarily responsible for sending data to the electronic control unit (ECU) about the location of the gas pedal at a specific time.

As a solution, the ECU will deliver the maximum amount of air, which will result in a higher engine speed when the vehicle is idling. When the throttle settings are reset, the speed may also increase.

Even if their models and management systems are different and all have independent management, the engine design of some cars, such as Toyotas, allows the use of electric motors for forced idling.

If the engine runs too fast at idle, it may be an issue with the control system, or it may be due to the specific electric motor.

Idle speed regulator malfunctioning. Another explanation for the high RPM while the engine is cold. Damage to the regulator’s electrical connections is a common cause of a malfunctioning idle speed.

A faulty mass airflow sensor (MAF). If this sensor fails, the engine’s electronic control unit will receive incorrect information regarding the amount of air being provided (ECU).

As a result, the ECU may desire to open the throttle valve even farther to boost airflow. Consequently As a result, both in cold and warm weather, the engine’s speed will be boosted.

A faulty sensor for the intake air temperature. The ECU will receive inaccurate information if this sensor malfunctions, preventing it from forming an ideal RPM and air fuel combination. As a result, an increase in idle engine speed is possible.

A water pump that is either inefficient or broken. If your car’s water pump is malfunctioning, you may notice a high RPM when the engine is cold.

It will take a long time to warm up a cold engine if it is pumping out insufficient coolant, therefore the engine will run at high revs.

In this case, you should be aware that your pump has a problem if you push the gas pedal and then remove your foot to find that the heater no longer blows hot air.

If the error is kept in its memory and you can use an OBD scanner to examine it, the diagnosis can be relatively simple. However, in some circumstances, the fault is not stored, making the diagnosis extremely complex.

A thermostat that is malfunctioning. The high RPM can be caused by faulty thermostats, as can many other automotive problems. To keep the coolant flowing through the engine when the thermostat is closed is a common practice.

Antifreeze is further cooled by completing a full circuit of the cooling system after it has reached the proper operating temperature (also known asthe big circle).

Even when the thermostat is initially open, the engine will have to work longer at higher speeds until it reaches a temperature where the coolant can flow freely.

In the event that this sensor malfunctions, the ECU will receive incorrect information about the operating temperature of the coolant. In order to reportedly warm the coolant, the engine will operate at a higher RPM.

What to check for first if you have high engine RPM? 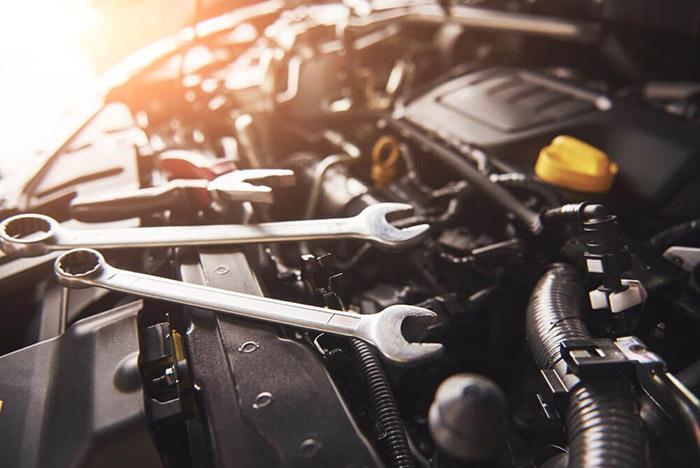 The throttle valve and idle speed sensor should be checked first if you notice a rise in RPM.

Clean the throttle and the issue will be solved. With this cleanser, you’ll get excellent results.

Then examine the intake pipes and air ducts for air leaks.

Be on the lookout for any of the above-mentioned problems with the thermostat or water pump in the cooling system.

If the engine’s RPMs spike when it’s cold, don’t freak out; this is common behavior. If temperatures are low, the time of high RPM may last longer. However, if the engine’s speed is maintained for a lengthy period of time, this is an excellent cause to do a check.