Why Does Steering Wheel Lock While Driving Updated 01/2023

Have you ever noticed that the steering wheel on your car gets stuck and wondered why? If so, you’re not alone!

As part of a safety feature called “ignition lock,” steering wheels lock. This keeps the wheels from turning when the car is not running. If the wheel is locked while the car is running, it could mean that the power steering system isn’t working right.

When the key isn’t in the ignition, it keeps the car from moving. But don’t worry. You shouldn’t have to work too hard to get the wheel loose. 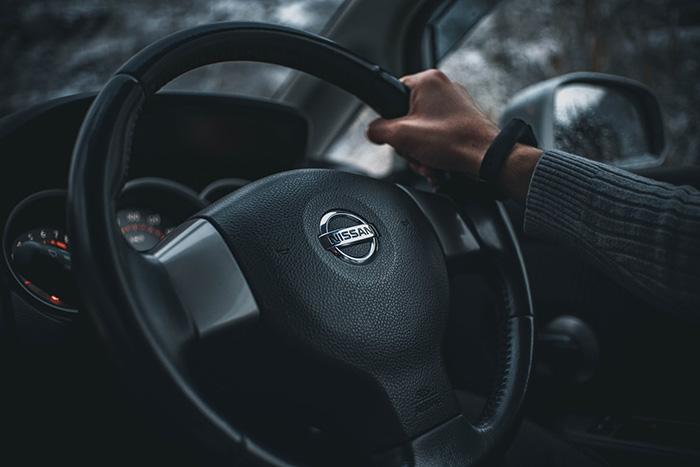 Most of the time, when your car is in park, the steering wheel locks. That is called an ignition lock system. When the car isn’t running and the key isn’t in the ignition, the car can’t move.

Most cars have a system that locks the wheel in place when the car is turned off. When you take the key out, a bolt locks into place. This makes it impossible to turn the wheel without the key. Just turning on the car’s ignition should do the trick.

But that’s not the only thing that could cause it to lock. You might have a problem with the steering system as a whole!

But if you push hard enough, you should be able to turn the wheel. If so, you need to put more power steering fluid in the car. Hydraulics are what make power steering work. If there isn’t enough water, it won’t work.

Power problems could also happen with your car. For example, the power steering could be affected if the battery is almost dead. To work right, power steering needs to have enough power. If you don’t, the steering wheel will be almost impossible to move.

Is It Normal for a Steering Wheel to Lock?

Most new cars have wheels that lock when you put them in park. That’s part of what makes them safe. When you take the key out of the ignition, you’ll notice it.

If you only notice it when you’re parked, it’s probably normal. Once you put the car in gear, it should go back to how it was.

But it’s not normal at all for it to happen while driving. Most likely, there’s something wrong with the way the car turns.

The steering column could be broken. Or maybe one of the steering arms isn’t where it should be. No matter how you turn the wheel, the tyres will not move at all.

The power steering system is another thing that could cause it to lock up while it is moving. To work well, power steering needs enough fluid and power. If not, it might start to act funny. Or it could just stop working.

What Happens When Your Steering Wheel Locks?

Depending on what’s going on, a number of things could be going on.

When you park, the steering wheel may lock. This is a safety feature. Inside the wheel is a bolt that locks it. Once you take the keys out, it will move into place. It fits into a small hole in the steering wheel. This stops it from moving while you’re parked.

But that’s just the most common case.

When the power steering fails, the car feels very different. The wheel still turns, but it takes a lot of force to do so. If you’ve ever driven an older car, this may remind you of how it felt. To move the steering wheel at all, you have to really pull on it.

Most problems with power steering are caused by problems with the fluid or the power. Either the battery isn’t giving off enough power, or the lines don’t have enough fluid.

How to Stop Your Steering Wheel From Locking? 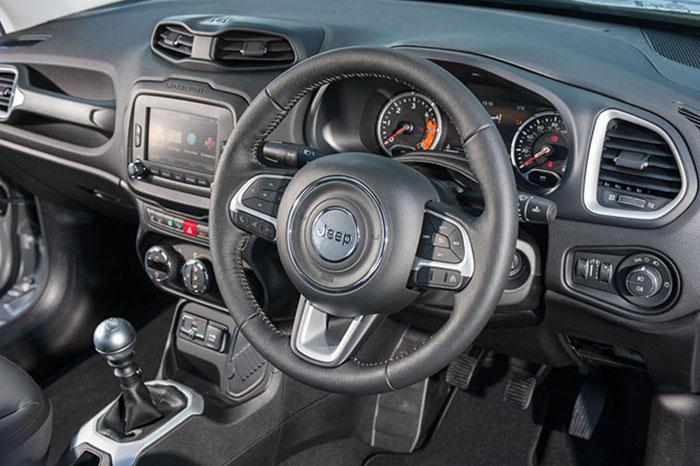 Most likely, you can’t completely stop the wheel from locking. If it’s a locking pin, it will always lock when the key is taken out. This makes it hard for someone to steal the car.

As soon as you put the key in the ignition, it should open. The key might be worn sometimes. Or, the pin that locks the door could get stuck. Then, you’ll have to use the wheel to open the door.

How to Unlock Your Steering Wheel

If you can’t unlock your steering wheel, it could be because your key or locking pin is broken. Over time, keys lose their shape. If the key is worn, it might not start the car as well as it should.

Most likely, the locking pin has worn down a bit. Clean it up a bit so this doesn’t happen again. Spray some electrical cleaner on the ignition to clean it. This helps get rid of any dirt that has gotten stuck inside the system.

Use a can of air duster after you’ve sprayed the cleaner. Spray the inside of the keyhole well. That should loosen the pin that holds the lock.

It might take more than one try to get this right.

You could also try to change the lock itself. This will be the most expensive way to do it. But it will keep the wheel from getting stuck again.

The Locking Mechanism on Your Steering Wheel

Inside the ignition system of most steering wheels is a pin that locks the wheel in place. When you put the key in, the pin is pushed up. But sometimes the pins can get stuck.

You could loosen it by turning the key and steering wheel at the same time. You could also try to clean out the lock on the car’s ignition. Over time, dirt and dust build up on locking pins. That sometimes makes them stay in place.

Replace the ignition system so it doesn’t happen again. This will be the most expensive, but it will work.