Have you ever wondered why SUVs seem to come with rear windshield wipers but many other cars don’t? This is a strange thing, and most people don’t know why it happens.

You might be able to think of a few good reasons why an SUV would need wipers in the back, but what is the real reason? And why don’t they have the same number on other cars? So why do SUVs have wipers on the back?

SUVs have rear wipers because the back windows are more vertical, which makes it easier for dust and dirt to build up. For safety reasons, rear wipers are used to keep the window clear and easy to see through. The sloped window on sedans and other small cars keeps this from happening.

So, now that you know the main reason why this is, let’s talk about why the position of the window makes such a big difference and why a rear wiper is or isn’t used on another vehicle. 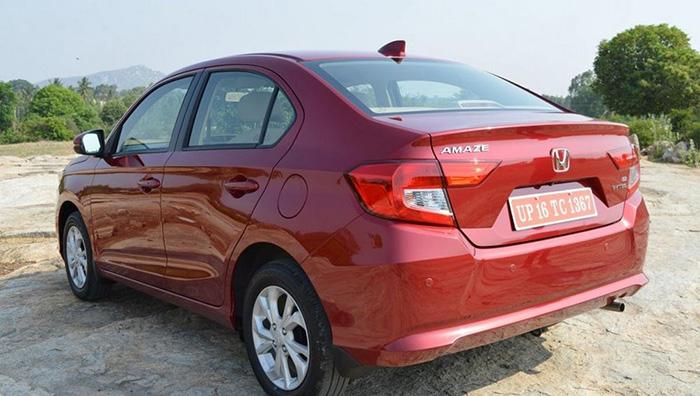 When you look at an SUV, you’ll notice that the typical shape of the car makes the back end look a bit more boxy.

This makes the trunk of the car bigger, which is often needed when going on trips with a big family.

If there are seven people in one car, there needs to be enough space for all of their things. If everyone brings their own bag, it can take up a lot of room.

To fit all the bags in the trunk, you need the back of the car to stick out further. Usually, it sticks out just past the bottom of the window.

You can’t do this in a sedan, but you don’t need to because it can only fit fewer people. This is why the window is shaped the way it is.

So, why is a rear wiper needed when the car is in this straight position?

Well, since the window is in an upright position, it lets a lot of dust and dirt build up on it. Different from sedans, which have a slope that makes it easier for dirt to fly off the window, the upright position keeps the dirt where it is.

This means that dust and dirt can get into SUV windows much faster. That’s why you need a rear wiper to get rid of the dust and dirt that builds up on a long drive.

Why Not Change The Position?

Well, as I just said, the upright window in an SUV lets the trunk be bigger.

And who buys a large SUV the most?

Of course, parents and families!

Families that need to fit more than one person in one car, as well as kids’ backpacks and suitcases for school or beach or camping gear, really need that space. This isn’t always true for people who drive small sedans.

Because of this, a sedan doesn’t need a window that stands up. Also, this would change the whole shape of the back of the car, which many people might not like.

SUVs don’t get as good of gas mileage as sedans, which is something everyone knows. This is partly because SUVs are usually much bigger than cars so they can carry more people.

But this is not the only reason why the sedan’s shape doesn’t let it have a window that stands up. This is also because of how the shape works with air.

A sedan and other small cars are made to get good gas mileage. This is done by making them aerodynamic, so they move with little resistance from the wind. SUVs don’t have as much space to spare as sedans do, so their boxy shape makes them less aerodynamic.

But this is necessary for a big vehicle that needs to fit more people and hold more things. So, this trade-off is made so that there is more space, and the person who buys this type of vehicle knows that it will get less gas mileage.

If you looked at a sedan and found that it used the same amount of gas per mile as an SUV, you wouldn’t want to buy it because you would spend more money and lose storage space.

This is also why sports cars that are very aerodynamic have small trunks and usually don’t have back seats.

Most of the time, the windows on these smaller cars are sloped as much as possible to improve aerodynamics, which helps the car get better gas mileage. This is also why you don’t need a rear wiper, since the slanted window doesn’t get as dirty.

Also, adding a rear wiper would make the car drag against the wind more, which would make it use a little more gas. 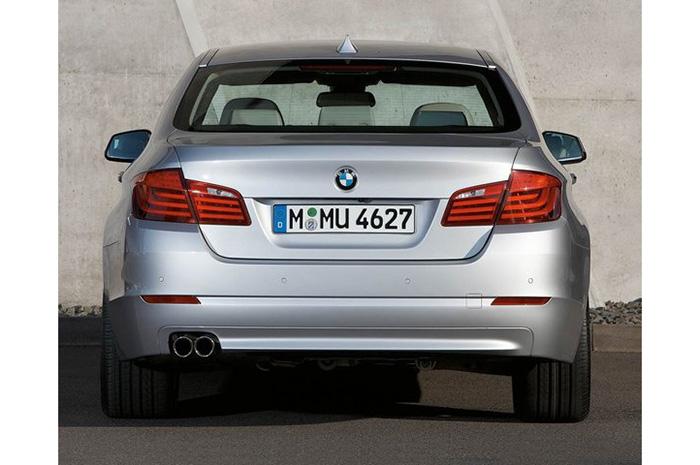 Even though the back window of some smaller cars is curved, they still come with a rear wiper blade. This can make it seem like there’s no reason not to have them and that they should be standard on all cars.

Well, that makes sense, but this really depends on the company that made it. If a car maker wants to add a wiper to the back, they can do so for any reason.

This is possible because cars are a luxury option, and the company that makes them wants their customers to be able to clean every part of the car more easily so that it looks its best. Also, they know that their clients always want their cars to be clean.

Rear wipers do affect gas mileage because they change the way the car moves through the air. This could be why these wipers are usually found on sporty cars with a V8 engine and a lot of horsepower that use a lot of gas.

Sports cars cost more and use more gas, but they have so much power and don’t get very good gas mileage that adding a rear wiper wouldn’t make much of a difference to someone who can afford one.

But this kind of gas mileage loss in a regular sedan would probably matter to someone who wants a more fuel-efficient car.

So, this could be one of the main reasons why rear wipers make a bigger difference on some cars and why some cars have them and others don’t.

Even though we’ve talked about a few reasons why some cars have rear wipers and others don’t, there’s one more that gives us a clue. This one looks at the space for the wiper-moving mechanism.

In order for the rear wiper blade to move, there needs to be a motor that moves it. This takes up space in the car that some cars can’t afford to lose.

In an SUV, there is a lot of space where the engine can be hidden without making a big difference to how much stuff can fit in the trunk. But this isn’t true for a sedan that needs to store things in the small amount of space it has.

There isn’t as much room in a sedan, and adding this motor and mechanism to move the blade would make it use more gas and take up more room.

Most of the time, there isn’t even enough room for the engine, so the vehicle would have to get bigger to fit it.

For people who want a smaller car, this could be a problem that makes them look at a different car. So, manufacturers choose not to put a rear wiper on the car to stop this from happening.

If you were looking to buy a new car and wondered why SUVs have rear wipers but other cars don’t, you now know why some cars need them and others don’t.

Depending on what kind of car you want, you may be able to find one with a rear wiper, but it will likely be smaller and use more gas. So, decide what’s most important to you to help you narrow down your options.

With the information above, you can now understand why SUVs are the only cars with a rear wiper and not other cars.