Every car is interesting. Even the least expensive cars on the market today have some interesting parts built into their designs, thanks to technological advances and new ideas.

The Chevy Spark, which is the cheapest new car on the market, is not only cute and small, but it also has great safety features and all the digital tools you’ve come to expect in a new car.

All of the cars on the market today are nice, from the most expensive to the least expensive.

But it’s not just about having nice cars.

If you really like cars, you know that they’re all nice in their own ways.

This is about figuring out which cars are the nicest of the nice.

On to the next step. Those fancy cars. Those hot cars.

The cars that make driving the best thing in the world.

These cars look like they came right out of a movie. Or the next time.

Some of them are here and now, though.

The kind of cars that, if you’re lucky enough to be in the same room as them, will melt your eyes and make your tongue wag.

Fasten your seat belts, car fans. We’re going on a trip that will make us feel crazy.

Not all nice cars that already exist can be bought by the public. But they are almost there.

These three rides are almost ready to go. They are at the starting line, waiting for the flag to go up. 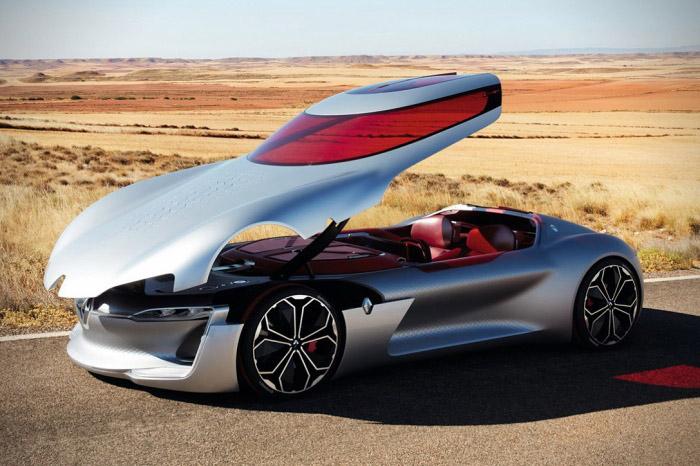 The Renault Trezor was first shown at the Paris Motor Show in 2016. It was supposed to come out in 2020, but nothing went as planned in 2020.

Festival Automobile International named it “Most Beautiful Concept Car of the Year,” and it had everything a luxury sports car owner could want in a wet dream.

Renault might have the most interesting and full line of concept cars that will never be made.

But it was thought that the fully electric Trezor would.

Maybe it’s because the design is so crazy and there are no doors, so you have to be a bit athletic to enjoy it.

Instead of opening a door and getting out at foot level, the whole top of the car lifts up, and the driver and passenger climb in and out over the side.

It looks cool, but those of us who aren’t in shape like the Dukes of Hazzard might find it scary.

Still, the Trezor is “nice” from the way it looks on the outside to the way it makes your mouth water on the inside. The Tesla Roadster is being sold as the “fastest car in the world,” so it’s no surprise that it’s already at the top of many drivers’ wish lists.

It can go from 0 to 60 mph in 1.9 seconds, which is faster than any car that will come out in the future.

Even though the Rimac C Two says it can go 60 mph.

The Roadster is faster by 05 seconds.

No matter which car got off the starting line first, the Roadster is a nice car. It has smooth doors without handles and an aerodynamic design. It also has a glass roof that can be opened up.

Tesla has made many promises about the Roadster, but the release date keeps getting pushed back.

Still, it’s more likely to get out on the road than the Trezor. Once just an idea, the BMW i4 is now almost certain to be the company’s fastest and most powerful electric car.

And this is just what’s inside.

The i4 looks like a cross between a coupe and a sedan. It’s smooth and roomy, and it has all the luxury features and safety features you’d expect from a BMW.

Compared to the Trezor and Roadster, it’s not as complicated, and it takes twice as long to get to 60 mph.

But it’s a much better choice for everyday use and road trips.

If we were guessing people, we would think that this new car will be the first of the three to come off the assembly line.

Wicked Nice Cars of the Here and Now

We’re all waiting for the hovercraft car that will grow wings and fly us over traffic and road debris, but we don’t have to look to the future to find a great ride.

Some of these cars are almost like they came from the future, but they aren’t quite there yet. How come the Lister Stealth is such a great car? It’s based on a wicked-good base model that’s been spruced up to make it even better.

Lister says that the Stealth is Britain’s fastest SUV, which it might be.

But good news. You don’t need that extra engine or the $100,000 to get a lot of that style and performance.

The Lister Stealth is just a modified Jaguar F-Pace, which you can get for half the price and without all the competition.

And if $50,000 is still too much for a really nice car, the Jaguar E-Pace is a smaller, slightly less powerful model in the same line that offers almost the same level of luxury for almost $10,000 less. When it was the only SUV model left at a rental office, I was put in one, and it was a huge step up. 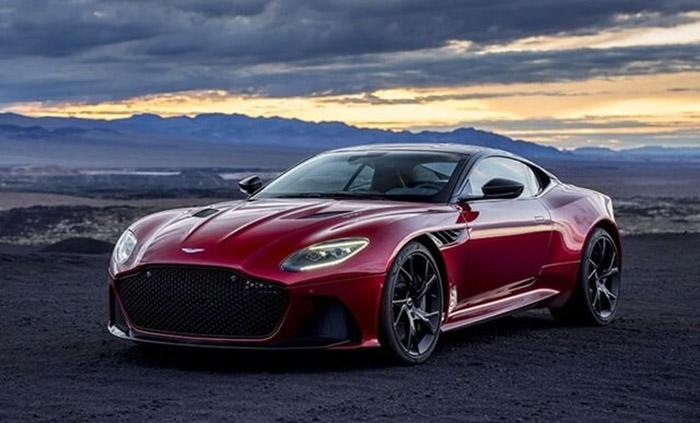 The DBS Superleggera is even better than the Lister Stealth. It has more horsepower (715), and it goes from 0 to 62 mph in 3.4 seconds.

Even though that puts the Superleggera out of reach for many of us normal people, we can’t deny that it’s a VERY. NICE. CAR.

This car is nice-nice, from its smooth, aerodynamic sports car body to the cool details inside.

That seating. Sitting in one makes you want to pet it like a dog or cat.

The Aston Martin DBS Superleggera is a beautiful car that is made for comfort and speed. This car is like a dream come true. 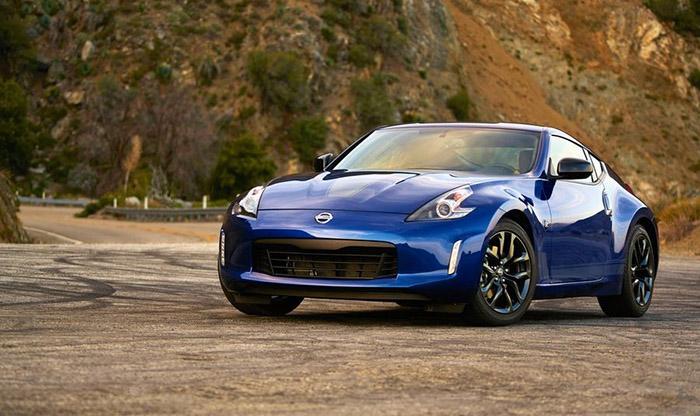 Now that we’ve played around in the stratosphere, let’s bring things back down to Earth.

If you like Nissan sports cars, you already know how good they can be to drive. The Nissan 370Z keeps up with this trend.

The 370Z isn’t doing any envelope-pushing when it comes to power, but it’s got enough – 332 horses – and if you like your dials and gauges where you can see them, the 370Z’s placement is just right.

While the 370Z comes in multiple trims, it’s best at its base model.

But at its core, the 370Z looks good, drives better, and is a steal compared to the other cars on this list, so it’s worth a second look.