Someone saw a Yamaha Aerox 155 scooter in an Indian store. The first thing that comes to mind is that it’s probably coming soon to India from Yamaha. But based on what we know about Yamaha, this scooter might just be there to show off at the 2018 Auto Expo. Yamaha showed off the Nmax 155 scooter at the 2016 Auto Expo, but it never made it to Indian streets. So, India is likely to get a brand-new 125cc scooter from Yamaha. How do you feel? Will India get the Aerox 155 from Yamaha? After the Auto Show in February, we’ll know the answer. 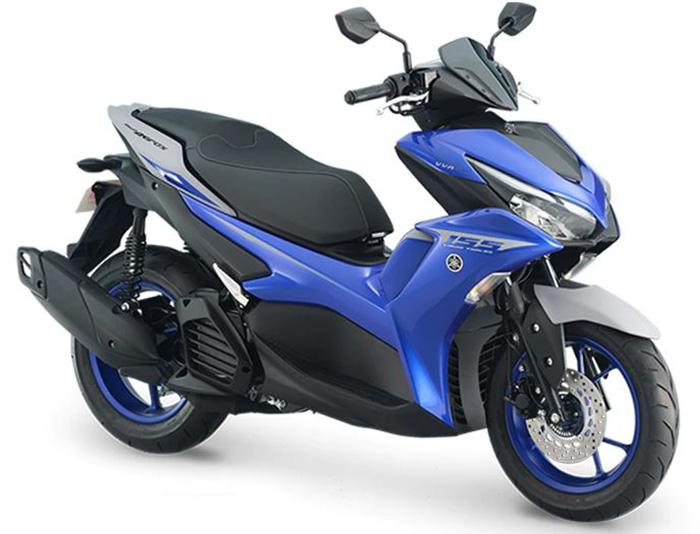 The 155cc, single-cylinder, liquid-cooled motor that powers the Aerox scooter makes 15PS of power and 13.8Nm of peak torque. This engine also has VVA, just like the R3 engine (Variable valve actuation). The scooter has a big 14-inch wheel and only weighs 126kg.

The Yamaha Aerox has LED headlamps and taillights, a charging port for mobile devices, a smart key, a 5.9-inch all-digital instrument console, and 25 litres of storage space under the seat. The gas tank is attached to the bottom of the footboard, and the fuel filler cap is on top of it, next to the keyhole.