For someone who likes cars, there has never been a better time. Cars are getting faster, technology is getting better, and there are many ways to enjoy cars even if you can’t buy one. In the past, people who liked cars could be found with a stack of magazines. Now, you have to look at who they follow on YouTube. Here is a list of 10 YouTubers who post about cars that you should check out: 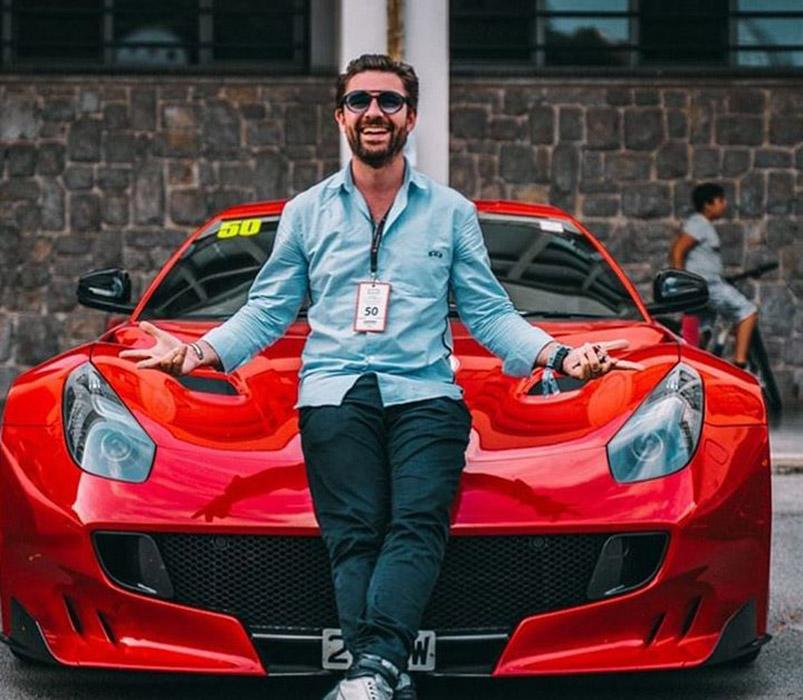 Compared to the others on the list, this British gentleman joined YouTube a little later. But the videos he makes are great and can compete with the best videos on YouTube. He owns supercars like the McLaren 675LT, Porsche GT3, Audi RS6, and Ferrari F12.

Damon lives on Vancouver Island and gives us a look at how he lives with his supercars. He does some crazy things all the time, like drifting a crashed Ferrari without doors. 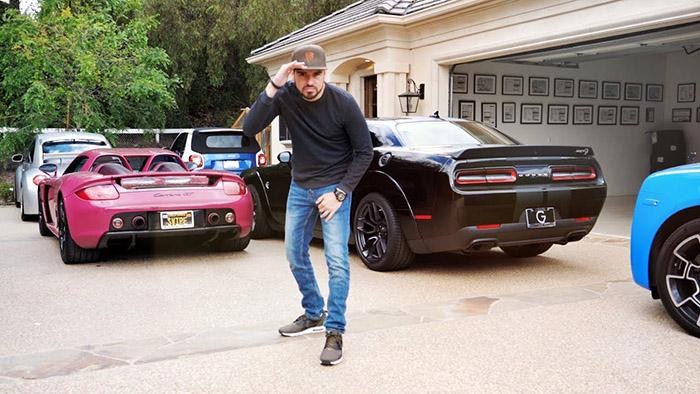 This Mexican who lives in Hollywood is easily persuaded to buy the newest and most powerful supercars. Because he keeps changing them so quickly, he has made a lot of videos about garage updates. Also, this is the guy you should follow if you want to make yourself laugh.

Tim was one of the first people to start a culture of car vlogs. And because he was the first to do it, this has helped his channel get close to 1 million subscribers.

Sam’s videos make him look like the boy next door. He won’t get too excited about a car’s technology or features. But it’s fun to see how excited he gets when he’s driving a supercar. 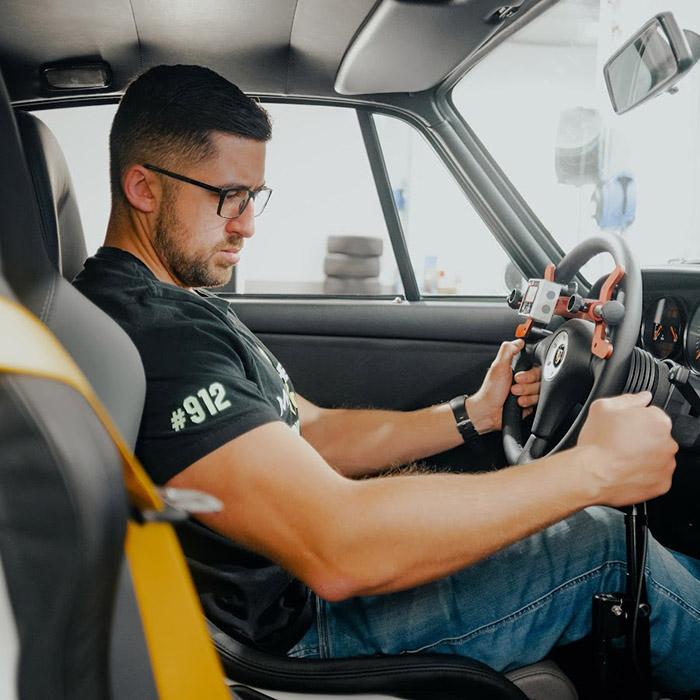 Misha works during the day at a company that rents cars to people who want to drive around the famous Nurburgring track in Germany. He tries to show the car culture in Germany by making very interesting and funny content.

Ferretti has loved cars since he was a child. Rob is now in his forties, but he still has fun with all kinds of cars, from $500 junk cars to the Ferrari 488 he just bought. 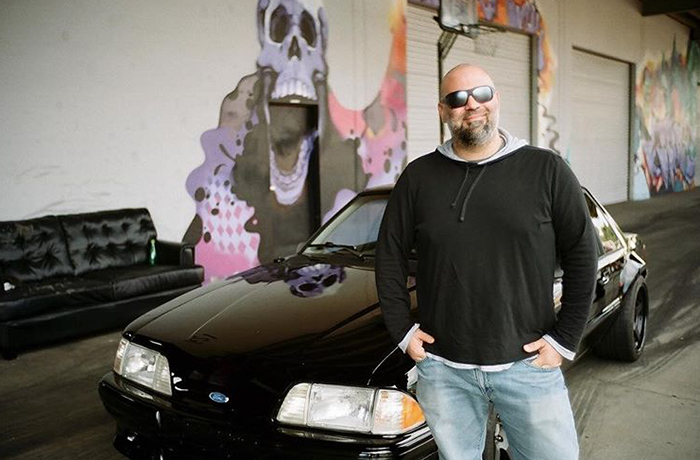 Matt Farah has worked with some of the best Auto-Magazine for a long time. This is his own channel, which became popular because it only had one take. Here, he goes for a short drive in a car and takes you along with him using a GoPro camera.

Follow this guy if you want to learn how to fix your own car or become mechanically sound.

Paul started this channel by going to London and taking videos of supercars. A few years later, he bought a Lamborghini Huracan for himself. He likes aftermarket exhausts, so you will see a lot of them on his channel.

Car Making Rattling Noise When Driving Slow
Common Symptoms of Bent Valves
Shell vs Chevron – Who Has The Better Gas In 2022?
Honda Key Fob Not Working After Battery Replacement