India has finally started selling the much-anticipated next-generation Toyota Fortuner. Now, the most popular SUV in the country can be bought with either a gasoline or diesel engine. Prices start at Rs 25.92 lakh for the base petrol model and go up to Rs 31.12 lakh for the fully loaded diesel 44 model (ex-showroom, Delhi). There are six different kinds of the Fortuner to choose from.

The all-new Fortuner gets a complete makeover, and compared to the old model, it looks new and sleek. Now, the design has sleek LED headlamps and taillights that have taken the place of the old, bulky ones. The new Fortuner is built on the International Multi-Purpose (IMV) platform, which is also used to build the new Innova Crysta and the Hilux pickup truck, which is sold all over the world. 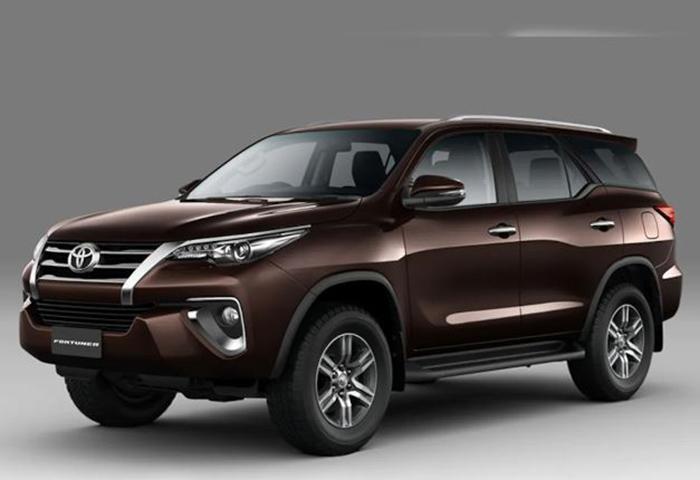 To keep up with the times, the inside is also updated. When you look at the dashboard, you can see that it has a lot in common with the Innova Crysta. It has a touchscreen infotainment unit with navigation, dual-zone climate control, a reverse camera, keyless entry, push-to-start, cruise control, and more.

The Japanese company that made the SUV also put in some high-tech safety features. This includes a knee airbag for the driver as well as an airbag for the steering wheel, ABS, Vehicle Stability Control, ISOFIX attachment points for the child seat, and 3-point seatbelts for every seat.

What Color Is Oil Supposed To Be
Hydrogen Peroxide In A Gas Tank
Virginia Window Tint Laws That You Should Know
Does Coolant Evaporate Over Time?