Some of the most beautiful roads in the Gulf Cooperation Council (GCC) are in Dubai, and beautiful roads attract beautiful, very expensive cars. We don’t have to say that these cars are also very fast.

There are so many supercars in Dubai that you can find ones that have been left behind in the desert. Supercars are so popular that even the police department in Dubai has its own impressive collection of them.

The Dubai police’s collection of supercars has helped them become known as some of the best law enforcers in the world, which is a good thing. With so many fast and very dangerous cars, it’s easy to see how people could speed through one of the most popular tourist spots in the world and hurt a lot of people. Because the city is so rich, the police think that the best way to stop speeding is with speed.

There must be a few supercars in the fleets of other countries that they use to show off. But none of them are as good as the police fleet in Dubai. Even though they are mostly used for show and to patrol the tourist areas with more money, they are still great examples of how powerful the Dubai Police are.

A Porsche, a Ford Mustang GT, and a Chevrolet Camaro SS are just the tip of the iceberg. Putting these two cars together with the Bentley Continental GT makes one of the least interesting groups of luxury supercars. Let’s take a look at ten of the Dubai Police fleet’s most well-known supercars: 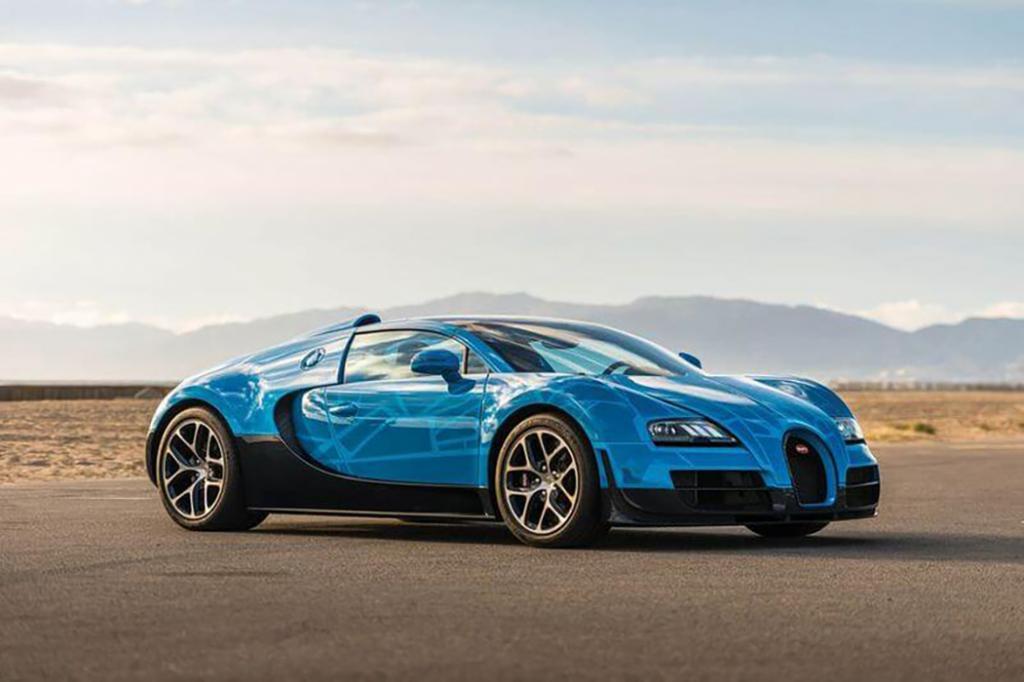 This car doesn’t need any kind of introduction at all. It is the speedster that can beat all of your speed records, no matter how high you set the bar. The Dubai police fleet bought a Bugatti Veyron for one reason and one reason only. For a long time, this car was the fastest production car in the world, which is what caught the attention of Dubai’s law enforcers.

Since 2014, the Dubai Police Bugatti has been a proud member of the family of supercars. Who would even try to break the law and get away from a 400 Kmph devil?

There isn’t a single car expert in the world who doesn’t like Lamborghinis. The Italian car company is in a class by itself, and it has fans in almost every country you can think of. The police in Dubai are the same. Their fleet is made more interesting with some of Lamborghini’s best cars.

From this group, the Aventador is the one that kids like the most. It has a 6.5-liter V12 engine with a 7-speed transmission that can send 691 horsepower to all four wheels. It can also go from 0 to 100 km/h (62 miles per hour) in less than 3 seconds and easily go over 350 km/h. You can definitely say that this is one of the craziest police cars ever. 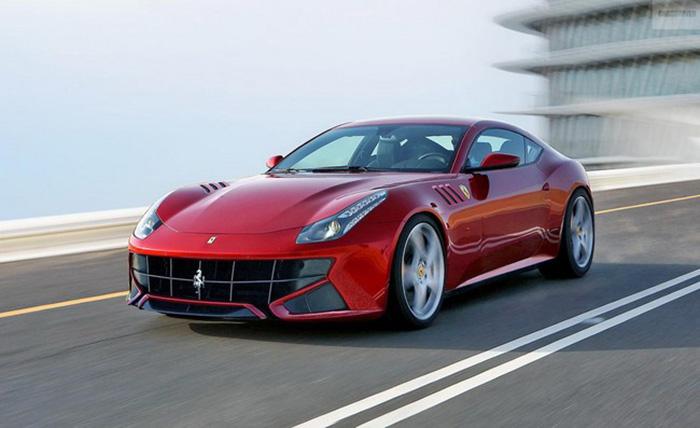 The Ferrari FF is the first car of its kind because it has four-wheel drive and a unique way of styling. The car can go as fast as 335 km/h, and even with four-wheel drive, it can go from 0 to 200 km/h in just 3.7 seconds, making it one of the fastest cars with four seats.

Unlike most of the other cars in Dubai’s police fleet, this model of Ferrari is both useful and good-looking.

The Nissan GT-R is one of the most expensive and one of the fastest cars in the Dubai police fleet. The GT-R is my favourite car. It has a V6 twin-turbo engine that makes 545 horsepower and a top speed of 315 km/h. 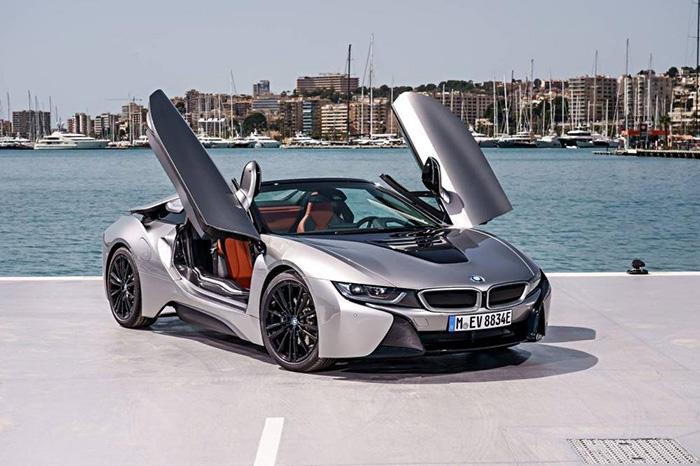 When BMW released the i8 as a hybrid car, it made a lot of news. It was added to their collection in 2015, and up to this day, it is still running perfectly.

Two electric motors are attached to the engine. Together, these motors can make about 357 HP, which means the car can go from 0 to 100 in 4.2 seconds.

In the past few years, we’ve all seen that McLaren’s supercar division has been doing better and better, with record sales thanks mostly to the arrival of the MP4-12C, or McLaren 12C for short.

It was based on the first road car the company made after 1998. In 2011, the McLaren 12C had the second-fastest time for a power lap. It was added to Dubai’s police supercar family in December 2013. With a ferocious V8 engine that makes 604 horsepower and a top speed of 320 km/h, we can see why. 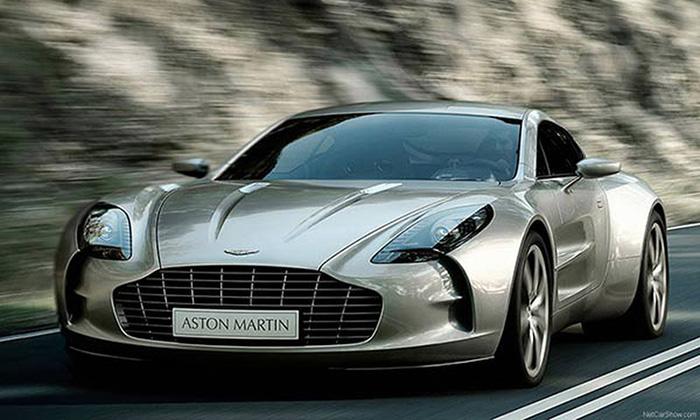 You’d be crazy not to think of the Aston Martin when you think of Dubai’s police fleet. The British car company is one of the best in the world when it comes to making both high-performance cars and cars that look as elegant as possible.

The Dubai police department has a lot of supercars, and the One-77 fits right in with them because it was an exclusive car that was only made in 77 units. It’s no surprise that the 7.3-liter V12 engine gives it 750 Bhp and a top speed of 350 kmph. If appearances could kill, this one would be at the top of the list.

In 2019, the major general of Dubai Police said that in 2020, a Tesla Cybertruck will join their police force. The police in Dubai will use Cybertruck to keep an eye on tourist spots. But Cybertruck deliveries have been pushed back even more.

The Tesla Cybertruck looks like it came from another world. The way it looks like a moon rover divides people. This electric truck promises to be useful like a truck and fast like a sports car. And it’s as hard as a rock. 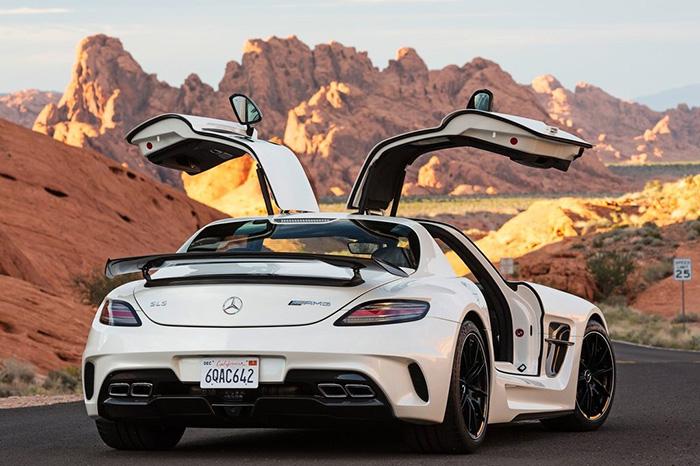 Mercedes is the only car company that gets the mix of luxury and sport just right. The same goes for the SLS AMG. This supercar has a long hood and gull-wing doors, which you don’t see very often anymore. That’s why the powerful Dubai police use it.

The R8 is one of the most famous supercars in the world, and it’s also the most wanted car in the world (remember the car from Iron Man 1?). The car’s V10 engine comes from the Lamborghini Gallardo, but it is used better in this car.

It has a full 525 horsepower and can go from 0 to 100 km/h (62 miles per hour) in less than 4 seconds. The Dubai police liked this car so much that they bought two and painted each one a different colour. 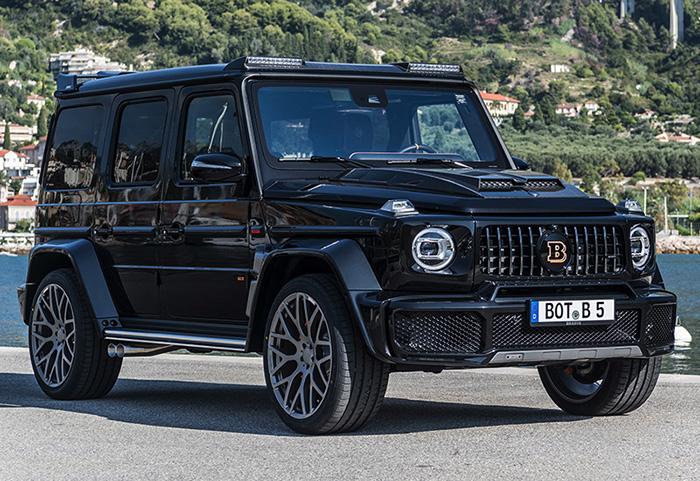 Because Benz is such a good company, we keep putting it on this list. The Brabus G700 is a very impressive piece of equipment. Even though it took the place of the G63 AMG, it is still a great addition to the police fleet. When the G-Class came out almost 40 years ago, it was the first car that retailers sold in the UAE.

A super-truck with 690 horsepower and a price tag of $2.3 million was added to the police fleet about five years ago. This car can go off-road better than any other car, and now that it has this feature, you know you can run into the desert and Dubai’s police will catch you right away.

What Does the Cruise Control Light Look Like?
How Long It Takes To Drive To Alaska
Legal Tint In Utah That You Should Know
Is Automatic Faster Than Manual