So the hood on your automobile won’t close properly? The corrosion of the hood latch is the most likely cause. Yes, this is the most common cause of a car hood that refuses to close. Regardless, an object could be preventing the hood from shutting properly.If your automobile hood isn’t properly closed, you should be concerned since it puts your engine at risk. Fixing hood closing problems can be done yourself, or you can hire a professional if the problem appears to be complicated.

This article, interestingly, covers everything you need to know about car hood latches and why your hood won’t close.

The hood lock, release lever, safety catch (hook), and ancillary components such as a hood striker and pull handle are all part of the hood assembly on every vehicle. Here are some of the reasons why your car’s hood won’t close properly.

A latch is used in car hoods to assist in hooking the hood to the engine bay’s designated hook (lock). The latch, like every other component in an automobile, is susceptible to corrosion and even physical harm.

When the latch is damaged, it becomes difficult for the automobile hood to clip to the engine bay lock, resulting in the hood not closing properly when you try to close it. The most typical reason why automobile hoods don’t lock is because of this.

It would be difficult for the latch to fit correctly if the hood lock mechanism was not lubricated. However, this is a rare cause of the problem at hand. So, grease the lock mechanism and give it another shot.

Something Blocked The Lock Mechanism 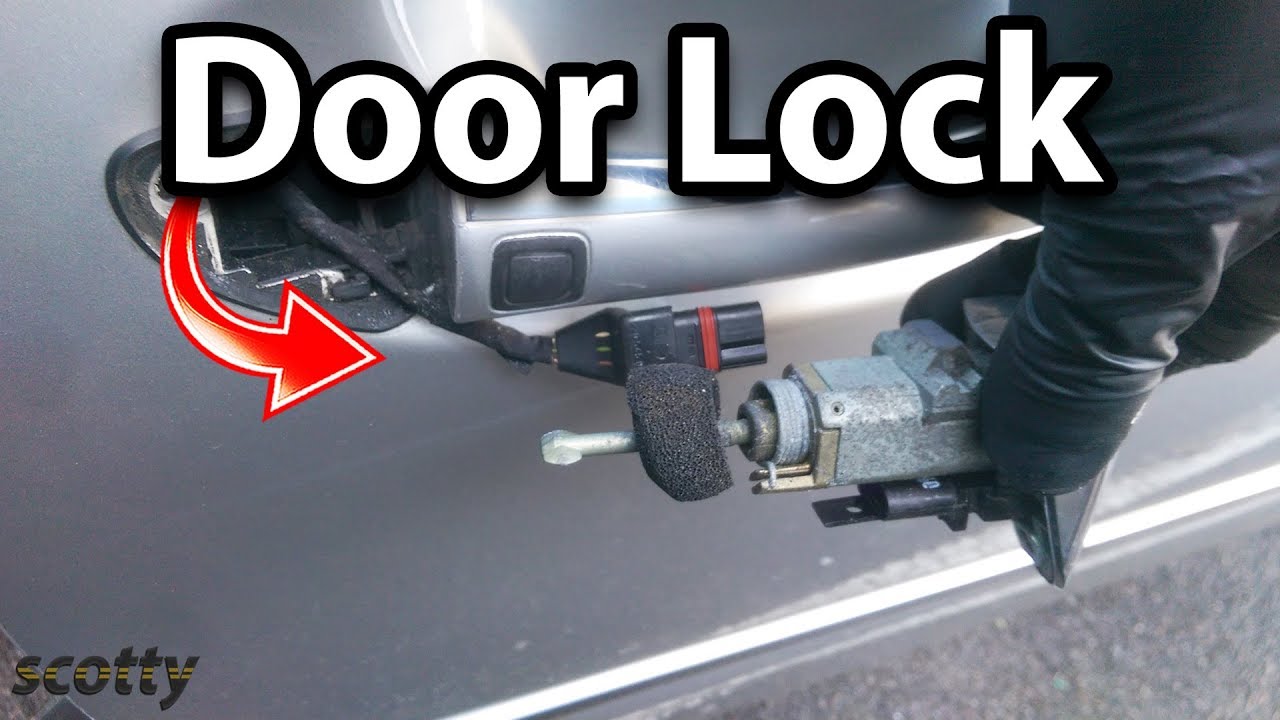 Due to pressure and tension, the hood latch handle may fail, or the cable may be damaged. If either of these conditions occurs, your hood will most likely be unable to close properly.

The hood latch assembly is made up of the latch/pull handle, cable, and other components. Your automobile hood will most likely not close properly if any part of the assembly fails.

If a component in the hood latch assembly is broken, replace it and the problem will be resolved.

Also, clean and lube the hood latch area to maintain things in good working order. If you’re stuck and can’t figure out what to do, hire a mechanic to help you. 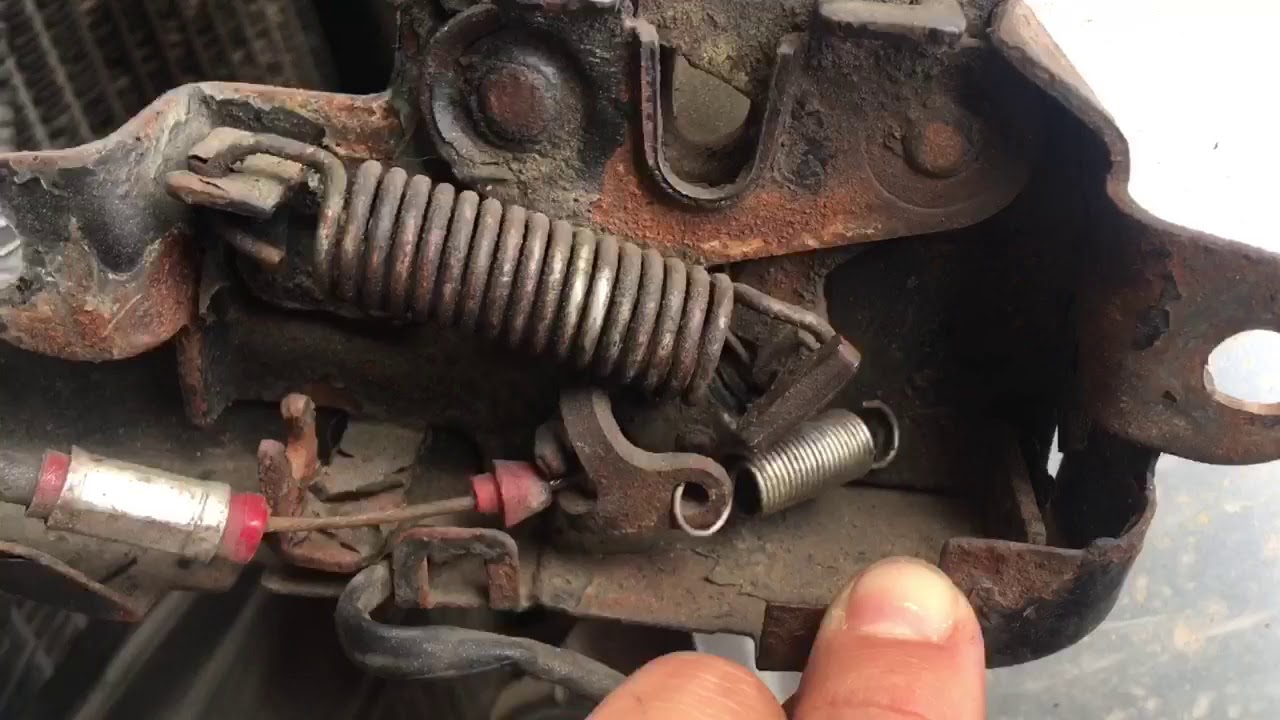 Years of banging the hood against the engine bay’s lock mechanism could cause damage to a latch assembly component.

So, if your car’s hood won’t close, it’s very certainly due to a problem with the hood latch or one of the lock mechanism’s components.

White Smoke From Exhaust
Can You Get A Carwash With Temporary Plates
How Long Can Radiator Flush Be Left In?
Antifreeze Coming Out Of Tailpipe