We Indians know when something is a good deal. When they dropped the price of their superbike ZX10R by almost Rs 6 lakh, Kawasaki got a taste of what it was like. Kawasaki had more than 100 reservations in just 15 days, so they had to stop taking reservations for now. Last month, when Kawasaki began putting together the ZX10R and ZX10RR motorcycles in the country, the new price was announced. The Kawasaki ZX10R costs Rs 12.8 lakh, and the ZX10RR with all the extras costs Rs 16.10 lakh (both ex-showroom, Delhi prices). Last year, the CBU ZX10RR came out and cost Rs 21.90 lakh.

India’s Kawasaki dealers have been told not to take any more orders for the Ninja ZX10R because the company did not expect the market to respond this way. This is just a temporary stop while Kawasaki figures out how to meet this demand. Government dropped taxes on CBU motorcycles earlier this year, which is interesting.

What will be the waiting period?

The locally made Kawasaki Ninja ZX10R has not yet started to be shipped out. It will take a couple of months to fill the 100 orders that are already in. So, it’s safe to say that if you want a ZX10R, you’ll have to wait about 3 months before you can book one.

How it stands against the competition? 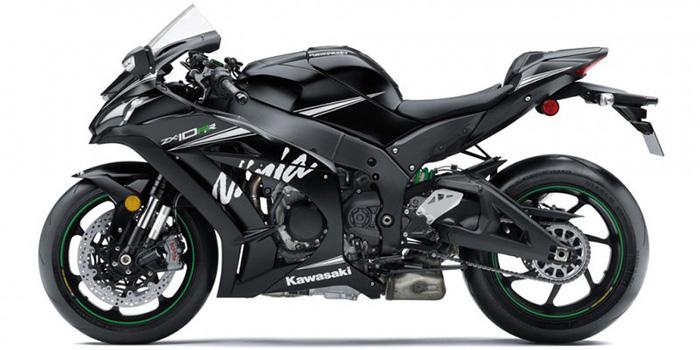 In the litre class of superbikes, Kawasaki ZX10R is one of the best choices. BMW S1000RR, Ducati Panigale 1299, and Aprilia RSV4 are some of the bikes that cost more than Rs 8 lakhs than Kawasaki ZX10R. This is a big difference in price, and in a market like India where prices are important, it gives Kawasaki a big advantage.

It’s interesting to know that the ZX10R that will be made locally will only have one seat. This cuts down on the cost of adding a saree guard for homologation, and it also saves the company the trouble of having to go through the homologation process. This means that the bike comes with a cover for the back seat and no footpegs for the back. If you really want the back seat and footpegs, you can pay Rs 38,000 more to get them. This is a great idea that is likely to be copied by other competitors.